Tomes, screeds, and perorations have erupted across the land in the few hours since Mike Huckabee uttered his fateful syllables.  We’ve seldom heard so much concentrated hysteria, and all because a politician said (ear muffs, kiddies) libido.

It’s kind of sweet, actually, how many male writers on both sides of the aisle have rushed to parse and explicate this episode.  There’s no need to rehash their points; some are well taken, some are idiotic, some are just funny.

I’ve seen fewer female writers go to all the effort the men are putting into this.  That’s partly because the women understand viscerally what the men have to learn through observation: that if it’s a “women’s issue,” in the leftist-political sense, it’s ladies’ choice whether to be suggestive, clinical, or sanctimonious about it.  The choice doesn’t have to be consistent or responsible.  The main rule is that men – especially white men – are inherently in the wrong if they try to make a choice of their own, instead of taking their cue from the women.

Women decide when it’s OK to mention the “libido” part of sex in the public square.  And the bottom line is, it’s never OK when Mike Huckabee is talking about contraception.

I laughed out loud several times while skimming the earnest rants of leftist men on this topic today; to hear some of them tell it, sex has nothing to do with libido, thank you very much, and it’s an unforgivable insult to women to suggest otherwise.

The men of the right manfully demolished this and other themes with logic.  They were wasting their time; Mike Huckabee said “libido,” and the die was cast.  Camille Paglia, Naomi Wolf, and Dr. Phil are anointed to say “libido”; Mike Huckabee isn’t.  It’s not logical.  It’s the social-aesthetic judgment of our peers.

Knowing there was no more work to be done, the women of the left have mostly just given a perfunctory roll of the eyes.  Kirsten Powers, pitching for the center-left, did make the effort during Bret Baier’s panel on Fox Friday evening to serve up the ladies’ choice theme about contraception mandates.  Contraception Theology isn’t about anything racy or morals-laced.  It’s about women’s health.

So let’s just take a moment to point out that, no, it’s not about women’s health.  It’s no more about women’s health than drinking and driving is about women’s health.  Drinking and driving is a very exact analogy to sex and contraception.  Both are fully discretionary, outside of criminal coercion.  Things only happen, in either case, if you make choices; some behaviors are dangerous; there is nothing inherently bad or illegal about the catalyst for the danger, but if you make certain choices, your chance of reaping consequences that you really, really don’t want – consequences that can reverberate for other people as well as yourself – goes way up.

It’s a convenient dodge, to insist that government-enforced uniformity of opinion about contraception is a women’s health precaution.  It sounds very sanitary and public-spirited, like the friendly nurse and the reassuring odor of disinfectant in the hospital.  But what it’s actually about is a model of unacceptable government intervention in our lives.

A contraception mandate isn’t a “women’s issue” at all: a mysterious precinct like that aisle in the supermarket that you never go down if you’re a guy.  It’s an issue of our philosophy of government, and in that unflinching guise it intersects plainly and distinctly with a good four of the ten amendments in the Bill of Rights. 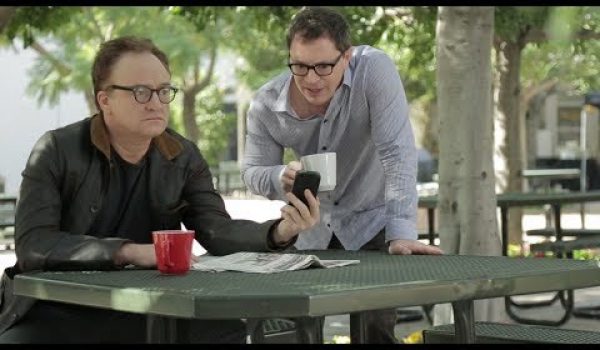