One of the problems with the global warming/climate change theorists is they cannot make up their minds. On one hand they say the earth is getting warmer, on the other they blame the freezing cold on the “warming trend.” Huh?

They say the supposed skeptics don’t know the difference between climate and weather, but every time there is a major weather event they blame it on climate change.

The latest example comes from the University of Waterloo:

If the globe continues to warm at its current rate — without taking measures to mitigate climate change — only six out of the last 19 locations that hosted the winter games will be cold enough to hold them by the end of the century, according to the report conducted by the University of Waterloo and Austria’s Management Center at Innsbruck.

Let us examine that statement. The IPCC (the UN’s official climate change agency) says that global temperatures haven’t changed for 15 years. Therefore, if the globe continues to warm at its current rate, it will be around the same temperature as it is today.

Researchers looked at two scenarios to formulate global warming projections: one that follows a low-emissions trajectory and another with high-emissions.

The study uses the latest report by the United Nation’s estimates on global climate change and data from the World Meteorological Organization to access future greenhouse gas emissions effects on snow depth and temperatures at a given location.

The probability that the daily minimum temperature at the competition would stay below freezing — or zero degrees celsius — and the probability that at least 30 centimeters of snow can be maintained at higher elevations determines whether a country can host the winter games.

“Weather has challenged the Winter Olympics for years,” Daniel Scott of the University of Waterloo and co-author of the study told CBC News.

“Unfortunately, under the warmer scenarios, far fewer places that have hosted the games in the past would still be able to do so.

Under the low emissions scenario, Sochi, Russia, the host of this year’s games, would not make the cut by 2050.

And under a high emissions scenario, Squaw Valley, Calif., which held the games in 1960 would not have a reliable climate by 2050.

How about a little consistency, guys? By talking out of both sides of their mouths, the global warming theorists are making it too easy. 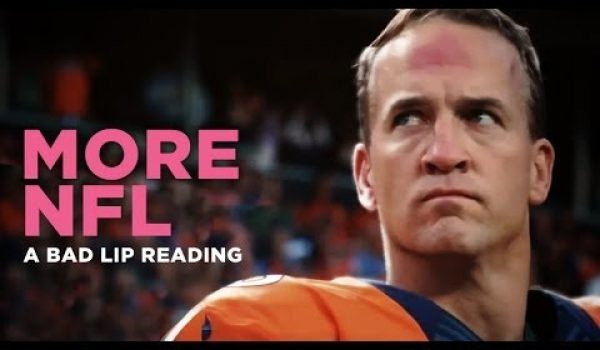