Some operant definitions may be in order (at least for readers who don’t watch ‘South Park’). From the Urban Dictionary:

Queef (n.): An expulsion of wind from the vulva during coitus; a vaginal fart.

Smackeroony (n): A blow delivered to the testicles of an individual who laughs at your queef.

The Smoking Gun reports that this unusual chain of events produced one of the most artful police reports in the annals of law enforcement. The incident occurred last Friday after school as the school bus made its rounds in Armstrong County Township, about 50 miles northeast of Pittsburgh.

Pennsylvania State Police “Trooper Brad Jordan, whose initial report used less than 60 words to provide a memorable description of the encounter between the young woman and the 13-year-old victim,” appears below:

The graphic nature of Jordan’s account was met with consternation by embarrassed State Police brass, who directed that an updated report be faxed Saturday to local media outlets. The second dispatch asked recipients to “please disregard” the prior report.

In an interview yesterday, Trooper Jordan said that while the January 17 bus incident was described accurately in his initial report, the recounting of the wind release was, on reflection, too explicit in terms of “terminology and language.”

The accused, who recently turned 18, was cited for harassment.

Naturally, the story will raise troubling questions in the minds of some readers. For example, what is an 18-year-old doing riding a school bus? 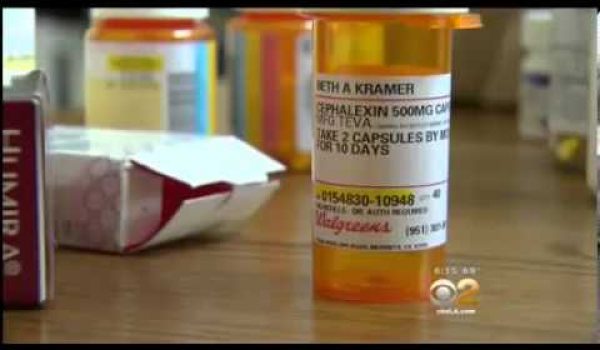