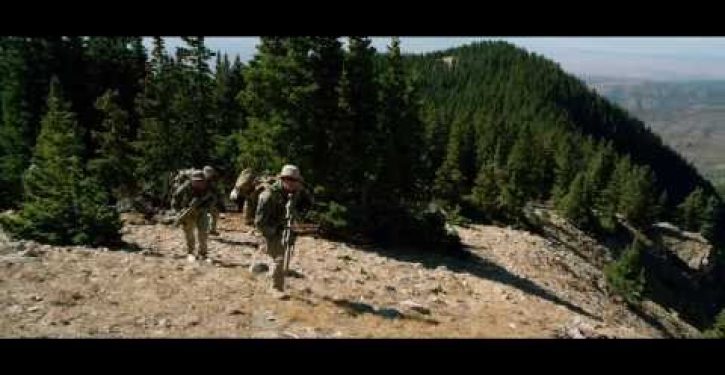 Progressive film critics have referred repeatedly to the film “Lone Survivor” as a type of war propaganda.

But some of the most insulting reviews of the film indicate that the Navy SEALS were portrayed as racist, that Marcus Luttrell lied about his circumstances, that the film is “xenophobic” and/or that the film’s director, Peter Berg is sexually attracted to war.

“Sir, can you please stop fanning your penis with that flag?”

Andrew O’Hehir, who reviewed the film for Salon, wrote that ‘Lone Survivor’ is a “pro-war propaganda surprise hit” and says,

“this SEAL team was based at Bagram Air Force base, where some of the worst acts of CIA or military torture were committed…”

Calum Marsh at the Atlantic said,

“Films like this contribute to subtle shifts in public perception, helping to legitimize feelings of xenophobia and American exceptionalism.”

Slate published an article by brothers Michael and Eric Cummings, who previously said in their blog that Luttrell’s book “advocates killing innocent civilians” and that Luttrell uses the book “to promote his political views.” It is no stretch to consider that the Slate piece bashed the film, as well.

“In the book, members of the Taliban enter Luttrell’s room and begin beating him…The village elder then enters the room, and commands the Taliban to leave. The whole ordeal takes about six hours, Luttrell explains, and his life is never in danger.” [emphasis added]

Amy Nicholson of  LA Weekly was called out by Glenn Beck on his radio program yesterday for bashing Luttrell for using a ghost writer, and saying that he changed “the number of enemy Taliban fighters from 10 to 200.” Nicholson also mocked Peter Berg, (director of Battleship) by saying, “Hey, whatever, man. Those aliens in Battleship weren’t real, either.”

Her most offensive comment was that the film portrayed the Navy Seals as racist.

She used Michael and Eric Cummings’ blog as her source for some of her more outrageous claims.

“As the film portrays them [the Navy SEALS], their attitudes to the incredibly complex War on Terror, fought hillside by bloody hillside in the Afghan frontier with both U.S. and Taliban forces contributing to an unconscionably high civilian body count, were simple: Brown people bad, American people good.” [emphasis added]

This comment is offensive on so many levels. Did she expect the film to use white actors to represent the Taliban? Did Nicholson forget that Luttrell considers Afghan villager Mohammad Gulab his “blood brother”?

One thing that these critics have not mentioned, however, is that according to exit surveys, the audience for “Lone Survivor” was “less than half white” and was “more than 30% African American,” as reported by Steven Zeitchik at the LA Times, who called the revelation an “anomaly.” You can be sure if the audience for “Lone Survivor” was mostly white, the race-baiters would be touting the exit surveys as proof that the film only appeals to “rednecks.”

Watch a preview of Lone Survivor: 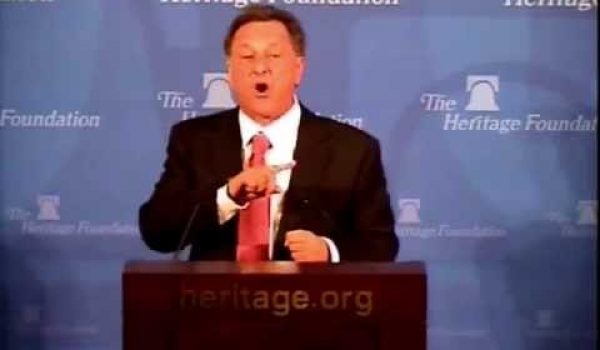