A Portland, Ore., man who was sentenced to 100 years in prison after brutally stomping another man’s face, is claiming he didn’t know the shoes were loaded. A pimp by trade, 26-year-old Sirgiorgiro Clardy has filed a $100 million lawsuit against Nike, the manufacturer of his Jordans, for not including a warning label that the footwear could double as lethal weapons.

[Clardy] was wearing a pair [of the Nike shoes] when he repeatedly stomped the face of a john who was trying to leave a Portland hotel without paying Clardy’s prostitute in June 2012.

Jurors early in 2013 found him guilty of second-degree assault for using his Jordans — a dangerous weapon — to beat the john’s face to a pulp. The man required stitches and plastic surgery on his nose.

The jury also found him guilty of robbing the john and beating the 18-year-old woman he forced to work as his prostitute. She was injured so badly that she bled from her ears.

Clardy, who is currently serving his sentence in the Eastern Oregon Correctional Institution, sent a handwritten three-page complaint to the Multnomah County Circuit Court this past week. In it, he names the shoemaker, its chairman, Phil Knight, and other executives of the company. Clardy, who is representing himself, wrote;

Under product liability there is a certain standard of care that is required to be up-held [sic] by potentially dangerous product…. Do [sic] to the fact that these defendants named in this Tort claim failed to warn of risk or to provide an adequate warning or instruction it has caused personal injury in the likes of mental suffering.

In addition to seeking monetary damages, Clardy is asking a Multnomah County judge to order Nike to affix warning labels to all their “potentially dangerous Nike and Jordan merchandise.”

The article notes that past Oregon defendants have been convicted of using a wide array of items or substances as dangerous weapons, among them boots, rope, a phone receiver, scalding hot water, and HIV-infected blood. The designation of “dangerous weapon” can result in longer prison sentences. 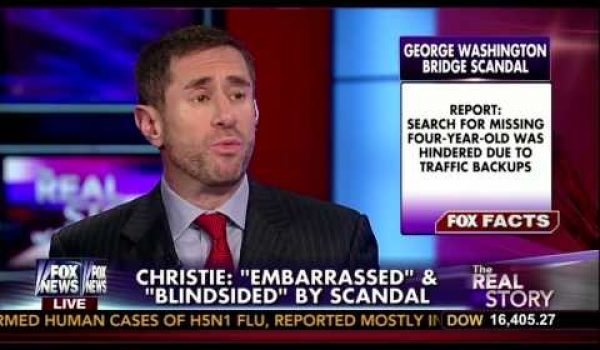