If you don’t succeed at first, try, try again. And again and again and again. ABC Cleveland affiliate WKYC has the story of a man who is the living embodiment of perseverance. His name is Lew Garrett and he resides in Massillon, Ohio.

In October, when Healthcare.gov went live, Garrett — a self-employed independent contractor whose existing health plan was canceled — tried to enroll in Obamacare. No dice. So he took another shot at it, but still success eluded him. He attempted to log on at different hours of the day and night. Nothing. Thinking the problem might be his computer, he tried a dozen others, but none of them held the key to signing up at the elusive government website.

By the time Garrett finally managed to jump through the necessary rings and over the requisite hurdles to obtain the promise of coverage, he had set what is likely a Guinness World Record for stick-to-itiveness.

“It was 3,118 attempts,” he said. “I had spoken to 49 people and only three of which I would trust with my order at the McDonald’s drive-through.”

The article notes that Garrett is now a satisfied Obamacare customer. He reports that his new plan, which he was able to select from among 60 options, permits him to keep his doctor. Best of all, his revised premium is $13 a month. That’s a tiny fraction of his previous monthly payout of $500.

So does that mean the battle was worth it? This past Wednesday Garrett received an email from the federal marketplace telling him he still wasn’t signed up. Another visit to the Healthcare.gov website (number 3,119?) gave him confidence that his insurance provider, Aultcare, received his first month’s premium and that he is enrolled. 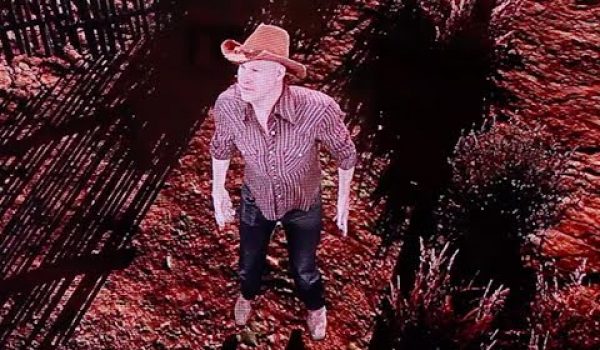