In case you missed the story, which broke yesterday, New Jersey Governor Chris Christie is in hot water over a “man-caused” traffic jam at the New Jersey end of the George Washington Bridge, which connects with New York City on the other end. Christie’s problem is not just that he is the man who caused the snafu but that he did it out of spite. NorthJersey.com has the details:

A cache of private messages linking Governor Christie’s office to vindictive lane closures at the George Washington Bridge in September plunged the administration into a deep crisis on Wednesday, threatening Christie’s national profile as a straight-talker and feeding criticism that his administration has used its power to bully political enemies.

The closures were apparently targeted at Mark Sokolich, the mayor of Fort Lee, N.J., the town most affected by bridge tie-ups. Sokolich did not endorse Christie’s re-election bid. One of the emails, sent by Christie’s deputy chief of staff to a Christie official who oversaw the agency in charge of the bridge, had the heading “Time for some traffic problems in Fort Lee.”

Although Christie initially denied that his staff was involved in any way in the massive traffic delays, the e-mails reveal that they were directly responsible for the gridlock.

An article at the Federalist by Sean Davis chronicles eight reasons why “Bridgegate” (aka “Trafficgate”) could damage Christie’s reputation and adversely impact his likely run for the GOP presidential nomination in 2016. But an article from today’s New York Post suggests that the portly governor could face a federal criminal investigation into the scandal.

Democratic State Sen. Ray Lesniak, has called for a federal grand-jury probe, rather than a state investigation that could be influenced by the Christie administration. “This smells of corrupt use of government authority at the highest levels,” he is quoted as saying.

State Sen. Barbara Buono, the Democratic gubernatorial nominee who lost to Christie in last November’s landslide, also chimed in, telling reporters, “If Chris Christie were U.S. attorney now and this were a Democratic governor, he would have already launched an investigation.”

But not all Democrats are in agreement that the scandal will result in criminal charges filed against Chrsitie, and one — Democratic political strategist Bill Brannon — believes the governor is still a viable presidential candidate:

I don’t think the bridge controversy will hurt much over the long haul. I think that voters might appreciate a president who is tough enough to take names and kick some ass. 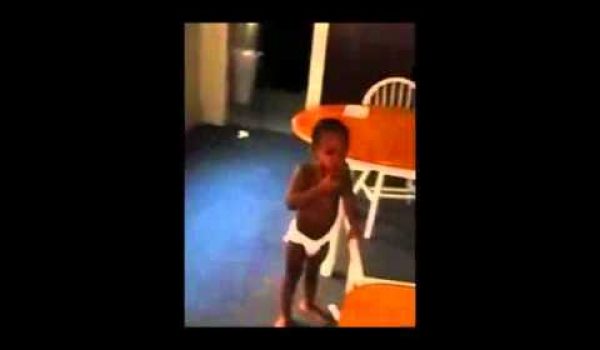