On Tuesday, the Daily Caller reported that a panel on CNN’s “AC 360 Later” made up facts to defend Barack Obama from criticism leveled at him by former Defense Secretary Robert Gates.

“Panelists Andrew Sullivan and Jeffrey Toobin dominated the conversation, defending the president at all costs — even by inventing facts,” the Daily Caller said.

“I also find it hard to understand because he says at a certain points that he agrees with most of the actual decisions that Obama took in foreign policies, and yet swings at him in the rest of the thing,” Sullivan said.  “To say that there was something wrong about Obama trying to get out of Afghanistan, when he was elected to get us out of Afghanistan!”

CNN legal analyst Jeffrey Toobin — the analyst who once opined that NATO and the United Nations are “legitimate substitutes” for Congress — echoed that sentiment, saying Obama “promised to get us out of Afghanistan.”

But that assertion was incorrect, Jamie Weinstein said.

Obama, Weinstein added, did not promise a withdrawal from Afghanistan in 2008.

“He campaigned on getting out of Iraq and increasing troops in Afghanistan to defeat al Qaida and the Taliban,” he wrote.

“I’ll be very brief. We are going to have to make the Iraqi government start taking more responsibility, withdraw our troops in a responsible way over time, because we’re going to have to put some additional troops in Afghanistan,” Obama said during a debate with John McCain in October 2008.

“General McKiernan, the commander in Afghanistan right now, is desperate for more help, because our bases and outposts are now targets for more aggressive Afghan — Taliban offenses,” Obama added.

Then-Senator Obama also said it was important to end the war in Iraq in order to divert resources to Afghanistan.

“One of the things that I think is critical, as the next president, is to make absolutely certain that we not only phase out the Iraq but we also focus on the critical battle that we have in Afghanistan and root out al Qaida,” Obama said in a 2007 primary debate.

According to Weinstein, these are just a few of the comments Obama made on the issue during the 2008 campaign.  Weinstein went on to say the comments “would have been impossible for observers to mistake.”

But it seems that’s exactly what happened on CNN.

In his forthcoming book, “Duty: Memoirs of a Secretary of War,” Gates skewered Obama, and said that by early 2010 he had concluded the president “doesn’t believe in his own strategy, and doesn’t consider the war to be his. For him, it’s all about getting out.”

Obama, he added, was “skeptical if not outright convinced” the troop surge “would fail,” Gates wrote.

Behind the scenes, he said, he felt like he was “at war” with the rest of the administration.

“The controlling nature of the Obama White House, and its determination to take credit for every good thing that happened while giving none to the career folks in the trenches who had actually done the work, offended Secretary Clinton as much as it did me,” he wrote.

The Daily Caller said it reached out to Andrew Sullivan, but the blogger had yet to respond. 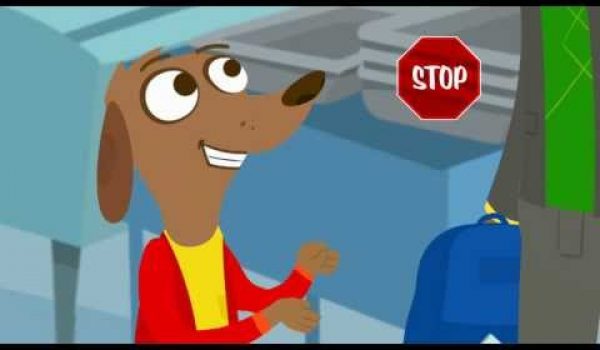