It seems that when it comes to support of Obamacare, some on the left live in an alternate reality. In an article posted Monday at the Daily Beast, Jamelle Bouie claimed that a “good number” of Americans oppose Obamacare because they don’t believe it’s liberal enough, citing a recent CNN poll.  That “good number,” however, turns out to be a minority of those polled.

According to the poll, a vast majority — 62 percent — oppose the law, while only 35 percent support it.

The poll says that 15 percent oppose Obamacare because it isn’t liberal enough, while more than twice that number — 43 percent — says it’s too liberal.

But Bouie claims that 15 percent minority spells trouble for Republicans who plan to campaign on the law’s unpopularity.

“The answer, for 15 percent of Americans, is that they oppose the Affordable Care Act because it’s not liberal enough in its approach toward health care reform. Indeed, when you look at the full results, you see an electorate that either supports Obamacare or wants a more liberal alternative,” he claimed.

“There’s still an open question as to what those 15 percent want, but—if they support more liberal policies—then it’s fair to say they don’t want to dismantle the law. What Republicans want—a majority that opposes Obamacare and wants its repeal—just doesn’t exist,” he added, claiming that somehow, 15 percent makes a majority.

“These people couldn’t be any more detached from reality if they tried,” said a post at Weasel Zippers.

“For crying out loud, you can find that many people who believe that the moon landing was faked,” exclaimed a post at Poor Richard’s News.

Poor Richard’s also notes that “not liberal enough” is never fully defined or “fleshed out” in the poll.

As the blog observes, Americans do not want higher taxes or more big government programs that intrude in their lives. Nor are they interested in more wealth redistribution or federal incompetence.

“Somebody over at Daily Beast needs to get their head out of the sand,” the blog said in conclusion. “Full repeal is the only the only way out of this mess.” 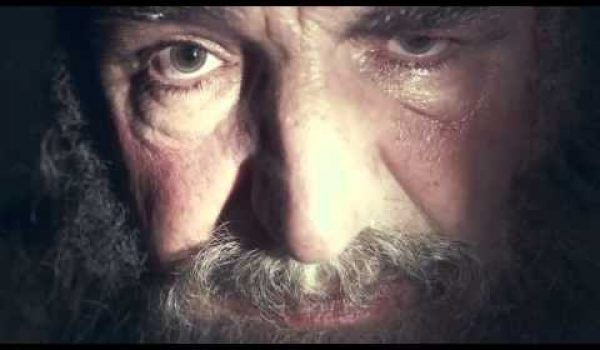 GreenPeace has an ‘urgent message from Santa’ (Video)
Next Post
Best terror-related headline of the year: 33 terrorists die in gun battle between terrorists