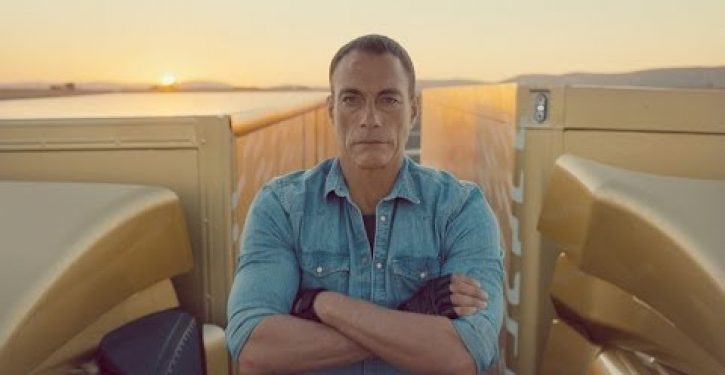 Howard has a great post up about Pajama Boy (is it possible to say it without giggling?), with great links, a nice round-up of parodies, and some pithy questions, to boot. My own contribution to this discussion is this: The creators of all these Affordable Care Act promotional efforts aimed at young adults probably falsely conflate “going viral” with “making sales.” To them, even if the promo is mocked, it doesn’t matter as long as it lands in a lot of email boxes or on Facebook walls or in Twitter feeds. Clicks and impressions are what they’re after. To which I say: big miscalculation.

Over at The Atlantic Alex Edelman delves into the previous “brosurance” ads and whether they’ll be successful. Some on the left think the “tremendously wide viral distribution” of the spots which came out last month spell victory:

Alan Franklin, ProgressNow’s political director, says stoking “a degree of controversy” was part of the campaign’s goals from the start. “Without a little edginess,” he wrote in an email, “we would not have come anywhere near the tremendously wide viral distribution these ads have enjoyed.”

Edelman’s article doesn’t discuss the latest Pajama Boy offering from the ACA creative gurus. But I think those who believe the earlier spots were great because they raced through the cyber world like a wildfire out of control are stuck in a virtual reality. In real reality, going viral only counts for sales pitches if they’re followed by actual sales.

The Pajama Boy and brosurance creators can clink champagne glasses and pat themselves on the back for their har-de-har-har zoom through social media, but, to paraphrase Duke Ellington, it don’t mean a thing, if it ain’t got that sales swing. Oh, for those ad creators, let me explain, Duke Ellington was a jazz great waaaay before your time. They didn’t even have television when he was famous. Look him up on Wikipedia.

Another problem with the viral nature of these ACA ads is they inadvertently highlight the incompetence of the ACA implementation team. The real subtext to these images and messages is: We’re still clueless.

Anyway, if you want to know what kind of viral ad does equate into sales, take a look at this Volvo one if you haven’t seen it already. I swear, I wanted to buy a Volvo truck after viewing this. Apparently, so did lots of other folks. Sales for Volvo trucks rose 31 percent last month.

Previous Post
Now trending: Vagacials, vaginoplasties, and (too much) more
Next Post
Horror story: Mom learns her 15-year-old son is dead when she reads about it on Facebook