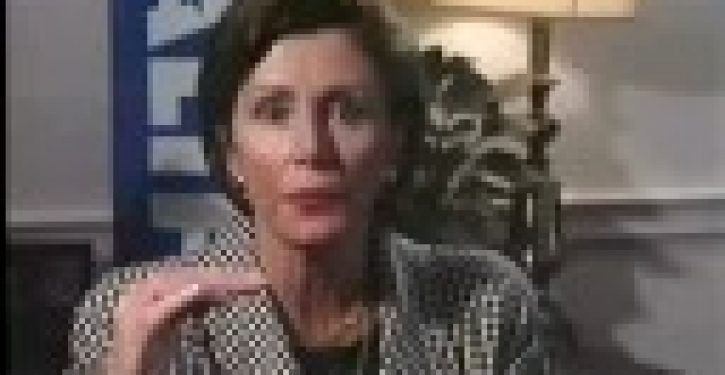 Isn’t it always the progressives who push industry to pay more, more, more? Today, Mother Jones writes, “fast-food workers in more than 100 cities are planning a one-day strike to demand a ‘livable’ wage of $15 an hour.”

Why is it that the rules they set for the private sector do not apply to the public sector? Let’s take internships, for example.

The Swarthmore Phoenix writes today that according to the Department of Labor, when it comes to unpaid internships, they:

cannot “‘displace regular employees’ and the internship’s focus should be on ‘training’ from which ‘the employer derives no immediate advantage.’ The regulations, however, only apply to ‘for-profit’ institutions, not the government.” [added emphasis]

The creepy “social welfare” organization, President Obama’s advocacy group Organizing for Action is launching a Spring 2014 Fellowship Program “geared at recruiting the next generation of organizers into the progressive movement.”

They say that they are “looking for passionate new leaders who are interested in exploring OFA’s broad scope approach to issue advocacy. Fellows can expect to learn best practices in the areas of community organizing, media relations, and grassroots fundraising.” But that is about all they get.

They will work for free.

The White House does not pay interns, either, as reported by CNN.

Personally, I am not advocating that interns get paid. But I am saying the same rules should apply to everyone.

Wage theft isn’t progressive. RT @OFA: Interested in fighting for a progressive agenda? Apply to be an OFA Spring Fellow

@OFA only if you pay me $15 per hour, plus benefits. Otherwise you are exploiting my labor.

Watch Nancy Pelosi squirm in 2010 when asked whether her interns get paid.