That’s what an Ohio couple did. They took the child they adopted 9 years ago at the age of 3 months back to the agency where they had acquired him. According to MailOnline, Cleveland and Lisa Cox, who have other children, face a misdemeanor(!) charge of recklessly abandoning the boy, whose name has been withheld, after “returning” him to Butler County Children Services last month.

County Prosecutor Michael Gmoser said Thursday that he doesn’t usually seek indictments in misdemeanor cases but views this as an exceptional case.

‘When you are the parent and you recklessly abandon a child or children, there are criminal consequences,’ Gmoser said.

‘These children don’t have a return-to-sender stamp emblazoned on their forehead.’

Adolf Olivas, an attorney appointed by the court to protect the child’s legal interests, told the Hamilton-Middletown Journal-News that the parents said that the boy exhibited aggressive behavior and refused to allow them to get him professional help. The child is hurt and confused and doesn’t understand what is happening, Olivas said, adding:

If your 9-year-old needs help, you get him help. It is not a question of a 9-year-old wanting it or not.

If convicted, the Coxes could face up to six months in jail and a $1,000 fine.

The article notes that cases like this are happily few and far between, though the authors cite the case of a Tennessee woman who in 2010 ended her adoption of a 7-year-old Russian boy for similar reasons by putting him on a plane to Moscow by himself. She pinned a note to the child saying he had violent behavior problems and that she no longer wanted to be his mother.

That woman lost her bid this year to keep from paying $150,000 in child support. 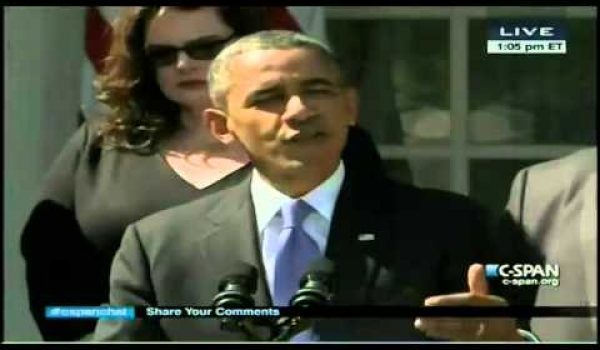