1. Lacking knowledge or awareness in general; uneducated or unsophisticated.
2. Uninformed; unaware.
3. Due to or showing lack of knowledge or training: an ignorant statement.

As anyone with even the barest grasp of the Queen’s English understands, the word ignorant isn’t necessarily synonymous with stupid.

That said, no objective conservative or libertarian could honestly say that Barack Obama is a simpleton.

One might even say that Obama follows in the phrenic footsteps of fellow philosophical über-wealth distributionistas such as:

And to listen to Barry Soetoro Obama, he’s not just intelligent, his smartitudiness extends even into the classroom.

Remember in 2007 when he told the world:

I was a constitutional law professor, which means unlike the current president I actually respect the Constitution.

As we all know, America’s favorite sexually ambiguous Kenyan-born hater of apple pie who just so happens to throw like a girl would never lie to us.

In no particular order, the Lyin’ Hawaiian admitted he was in the dark concerning/not kept abreast of/never briefed over/didn’t know until he saw it on TV, etc, on the following not-all-inclusive list:

Now gang, Barry Hussein has a good reason for not being in the loop on such mundane issues as domestic spying and lying to the American people.

The Snake-Oil-Salesman-in-Chief does have a schedule that could easily be defined as distracting as a smokin’ hot set of nymphomaniac triplets at a Sexaholics Anonymous convention held in either Sodom or Gomorrah.

Just look at some of the things this poor guy has to endure:

C’mon, folks… we all know he’s the most transparent president in the history of the republic. 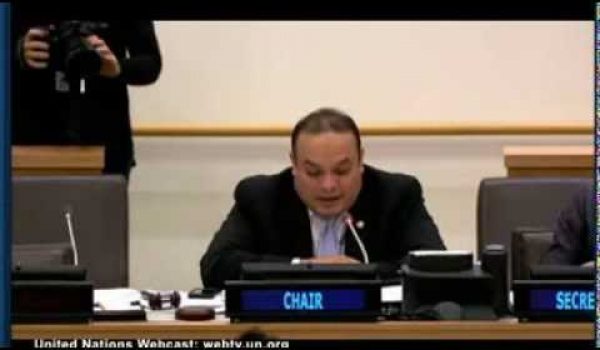