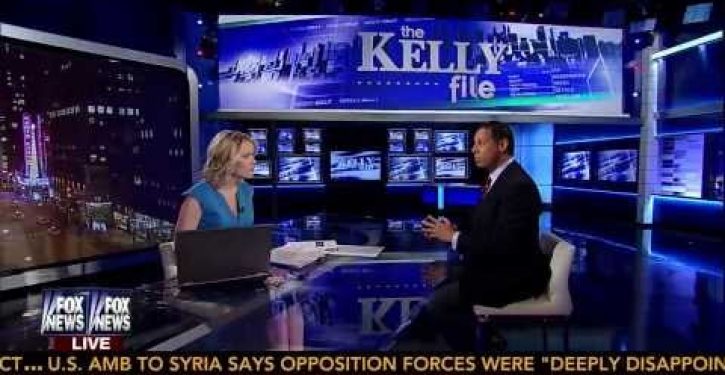 A chilling article by Nick Nolte at Breitbart.com suggests that (1) the president was not the only one who lied about the impact of his health care law on existing policies, and (2) a far larger percentage of the population will be adversely impacted by this law. Writes Nolte:

It is déjà vu all over again in our mainstream media. Thanks to NBC’s Chuck Todd, we now know that for years the media kept silent, even though they knew Obama could not keep his promise that if you like your insurance plan you can keep your insurance. And now the remorseless media are allowing what everyone knows is just another version of that lie to stand: The notion that only a small percentage of Americans will lose their insurance.

Over and over and over again, over the past weeks, we have all seen left-wing talking heads and elected Democrats say to supposedly objective news anchors that only 2-5% of Americans will lose their insurance due to ObamaCare. But never once do these anchors challenge that talking point, even though the media know it is as dishonest as Obama’s original lie.

So what is the actual percentage? How does 31% — nearly a third — sound? Nolte links to an article at Forbes by Avik Roy that bears the ominous headline “Obama Officials In 2010: 93 Million Americans Will Be Unable To Keep Their Health Plans Under Obamacare.” To back up his claims, Roy links to The Federal Register for June 17, 2010, which includes this sobering admission by the Departments of the Treasury, Labor, and Health and Human Services:

The information is even conveniently condensed into a table:

The president still hasn’t come clean, which is bad enough. But neither, remarkably, have the mainstream media, raising the question, “What will it take for them to begin reporting the news about this president, warts and all?”

Previous Post
Hey, Dems, the ACA could ruin some people’s lives. Do you have any compassion for them?
Next Post
Should the GOP bail out Obamacare?