When 72-year-old Patricia Kohler invited her daughter and granddaughter to move into her home, she had no idea she was signing her own death warrant. The two survivors have been charged with first-degree murder in the death of the West Palm Beach Fla., resident, whom, prosecutors say, was systematically starved to death.

According to charges from the Palm Beach County Sheriff’s Office cited by New York’s Daily News, Kohler, who weighed 59 pounds at the time of her passing, “was denied food and water, neglected by her family and locked in her room for days.”

Kohler’s death was part of a ‘premeditated design’ between November 2011 and September 2012 when her daughter Diane Robinson, 55, and granddaughter Jessica Rampersadsingh, 31, lived with her, according to the grand jury indictment reported by the [Orlando] Sentinel. The mother and daughter moved in with Kohler shortly before her husband died, the outlet reported.

Then the two plotted to kill Kohler, authorities allege.

In addition to the murder charges, the pair has been charged with aggravated abuse of elderly person/disabled adult, grand theft, and false imprisonment.

Ironically, before Kohler’s death, it was her daughter, Diane Robinson, who alleged that she was being abused by her own daughter. Robinson, who uses a wheelchair, told Greenacres Police that Rampersadsingh had stopped helping her and refused to buy food for her. Robinson also claimed that her daughter had stolen $140,000 from her over the previous two years. Rampersadsingh ultimately received probation. 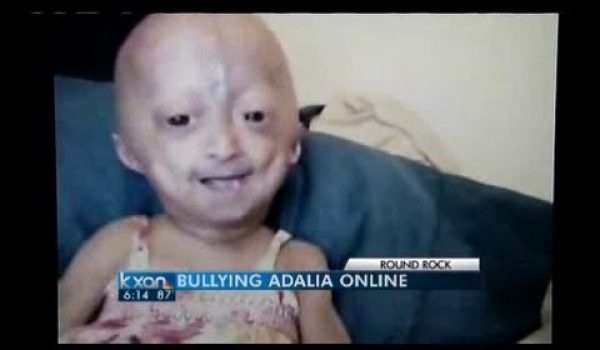