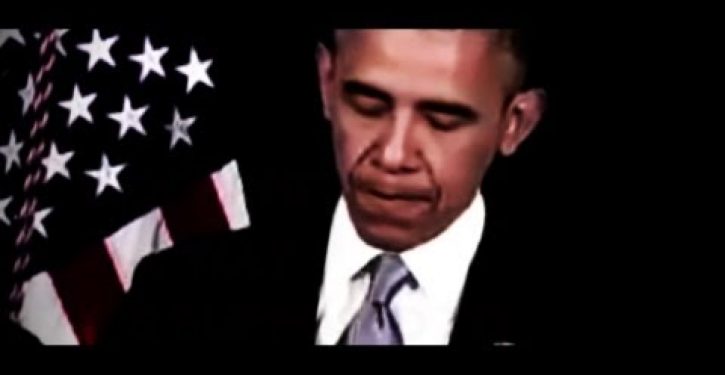 “If you like your policy…” The completion of that sentence — punch line, if you will — has become an unfunny joke to many Americans, whose health insurance policies will be terminated Dec. 31 because they don’t meet the minimum requirements of the federal health care act. So much for the “Affordable” Care Act!

Michigan has at least 146,000 residents in this predicament, and possibly thousands more, according to a report in the Detroit Free Press. Robin Erb, a medical writer for the paper, states:

Under the law, each policy must cover essential benefits in 10 categories. Instead of beefing up these policies, insurers are opting to drop them, advising consumers to consider other policies that are now available either from the insurers directly or though [sic] the Michigan Health Insurance Marketplace, also known as the state exchange.

The policies that are ending were often less expensive on the individual market because they provided limited benefits and were sold to healthier consumers.

One reason the policies under Obamacare are more expensive is that they are one-size-fits-all. The “essential benefits” Erb alludes to are services that not everyone needs or wants but is now required to have under the provisions of the new law. These include maternity and newborn care, mental health services and addiction treatment, rehabilitative services and devices, pediatric services, and prescription drugs.

This “bundling” of services, though far from ideal, was necessary to financing the law. Defenders, such as economist and health insurance expert Gail Jensen Summers of Wayne State University, say that consumers will pay more but they also will get more coverage. But try telling that to parents of adult children who are still saddled with paying to cover pediatric care.

Ironically, those who oppose the law and argue the implementation of the individual mandate should be delayed are falling back on a meme that is near and dear to the president’s heart: They are framing the argument in terms of fairness. On Sept. 30, the day before the partial government shutdown began, House Speaker John Boehner said this:

We’ve spent the last hour and a half meeting with our Members. And it’s pretty clear that what our Members want is fairness for the American people. The president provided a one year delay of the employer mandate. He’s provided exceptions for unions and others. There’s even exceptions for Members of Congress. We believe that everyone should be treated fairly. So we’re going to move here in the next several hours to take the Senate bill, add to it a one year delay of the individual mandate on the American people. And get rid of the exemption for Members of Congress. It’s a matter of fairness for all Americans.

Here is a video on the issue of fairness released around the same time. It highlights the disconnect between the promises of the health care law and the reality of its rollout.

It is interesting that Barack Obama sees himself as the defender of the middle class and a crusader for fairness at the same time he is refusing to yield ground on a law whose effect will hurt that very group.

Previous Post
Ex-White House volunteer Kathleen Willey: ‘Hillary is the war on women’
Next Post
Want to know who died in your home? Check this site