In case you’re wondering, Andelloux was invited by the student group Pride Alliance. A spokesman for Oswego’s College Republicans, Andrew Metz, said he had no problem with the group hiring whomever they want on campus but expressed vexation over the disproportionate use of funding for liberal causes:

We have a lot more of those speakers than conservative speakers. I just want equality.… I just would like to see more variety.

Peter Sprigg, a senior fellow for policy studies at the Family Research Council, was skeptical that Andelloux’s presentation had any real educational value:

I question whether it shouldn’t simply be classified as pornography…. If this had a legitimate educational function, you might expect it to take place in a psychology class or a physiology class. I would think that student activity fees usually pay for things like concerts — entertainment events. In fact, I suspect that’s what this really was.

Sprigg went on the allow as how taxpayers and other students who find events such as this offensive have valid grounds for complaining about student fees are being used. “If such an event is going to happen at all, let those who want to attend pay for it by charging admission.”

Sprigg’s concerns over whether the lecture wasn’t just pornography by some other name are not without justification. The Daily Collegian, the student newspaper of the University of Massachusetts, reported that pornography was used when Andelloux spoke there in April. The Scarlet, the college newspaper for Clark University, made the identical claim:

Andelloux is scheduled to give her orgasm lecture again on Nov. 11 at Bay Path College, where she will be making a return engagement. She will also be a featured speaker on Nov. 14 at Columbia University.

Her most popular lectures include “Orchestrating Orgasms,” “Fornication 101,” “Lube, Vibrators, Sex Toys — Oh My,” “How Many Licks Does It Take?”, and
“Life, Liberty and the Pursuit of Orgasms.” 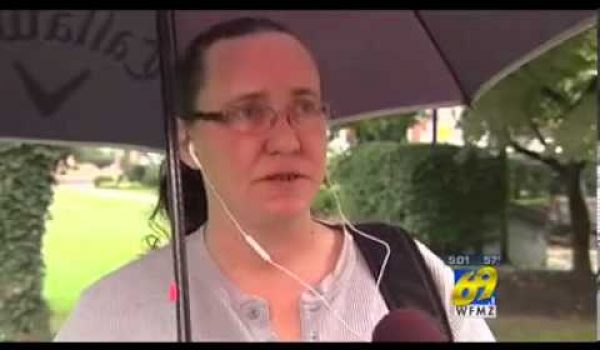