More than a few decades ago it was standard for phone numbers to have the first few numbers match the letters assigned. Case in point: the James Stewart classic film “Call Northside 777” or Glenn Miller’s World War II era hit tune “Pennsylvania 6-500.” Social media users have used the same notion to match up the numbers of the ObamaCare toll free number to come up with an expletive (sort of) , as reported by the United Press International (UPI) news service on Oct. 3, 2013.

Ordained by many in the media as “the social media president” it’s unknown if those assigned to the internet wing of Barack Obama’s public relations crew dropped the ball or if this is simply a case of people with way too much time on their hands, but the official hotline for ObamaCare spells out the infamous f-bomb… maybe.

For those with questions on the massive government move into the health insurance industry, the toll free phone number advertised by the Department of Health and Human Services is 1-800-318-2595.

Of the many words and phrases that could be made utilizing the letters assigned to each number on the dial pad, the ObamaCare number happens to spell out 1-800-F1U-CKYO. 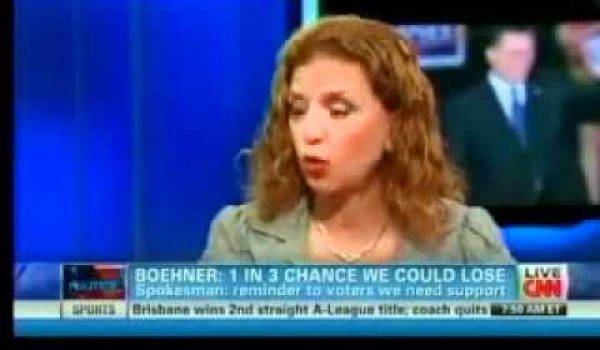