You may not believe in ghosts, but government administrators in Britain do. Some 2 million “phantom patients” are registered in the nation’s vaunted National Health Service, and they are costing taxpayers a whopping £150 million ($240 million) a year, the Mail Online reports.

The number of “ghosts” varies by county, with the worst being Berkshire, where 138% of the population is registered in the NHS database.

The revelation is a cautionary reminder of the pitfalls of handing over the reins of a major industry, such as health care, to the government. That happened here in 2010, with the passage of the Affordable Care Act, though the effects of ceding control over one-sixth of the U.S. economy will begin to be fully realized next week, when the health care exchanges begin.

In Britain, meanwhile, hundreds of family doctors are boosting their income by keeping patients who have died or moved away in their active files — this at time when patients are struggling to get appointments with doctors. Under NHS rules, physicians receive £66.25 for each person registered to their practice. Among the more flagrant examples of abuse is a clinic run by , which was accused of registering more than 1,000 patients who had either died or moved overseas.

The discrepancies are not always a product of greed. Dr. David Geddes, NHS England’s head of primary care, notes:

One of the main issues they face is that patients often fail to notify practices when leaving the area or country and this can mean that so-called ‘ghost’ patients remain registered.

There can also sometimes be a short time lapse between updating national practice systems when a patient registers with another surgery, which can result in duplication. All efforts are made to ensure this is resolved as soon as possible.

In other words, the system is simply too large and unwieldy for its own good.

This is a scandalous waste of taxpayers’ money and further proof, if more was needed, that the heath budget is not being spent wisely. Given the amount of cash that has been thrown at NHS record system in recent years it’s absurd that so many ghost patients exist. Those who have cynically exploited this leak, along with officials who have allowed this problem to go unchecked, must be held to account for their actions.

For those telling themselves it can’t happen here, it already has. In 2010, more than $22 million in stimulus money was sent to dead people. Another $100 million was squandered on dead people’s electric bills. The president and other believers in Obamacare may tell you that it will all work out in the end, but in reality they are just whistling past the graveyard. 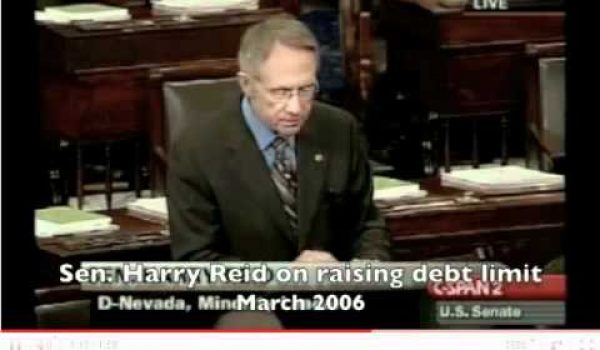