The Wall Street Journal reported earlier today that the leaders of three major labor unions are asking Congress to make fundamental changes to Obamacare. The unions say that without such changes, Obamacare will “shatter” employee health benefits, cut employee hours and wages, and “destroy” a “foundation” of America’s middle class:

Since last year, union leaders have complained that many of the law’s requirements will drive up costs for union-sponsored health-care plans that are managed jointly by unions and mostly small employers, making unionized workers less competitive and potentially causing unionized employers to drop the plans that cover more than 20 million people.

To offset the expected rising costs of these “multiemployer” plans, several union groups want their lower-paid members to be able to remain on the plans while also getting access to federal insurance subsidies to be provided under the law. Their problem is that under the law, the subsidies were designed to be used by low-income workers who don’t have employer coverage, as a way to help them buy private insurance. The bottom line: they want lawmakers to apply the subsidies to people in the multiemployer plans.

In a letter dated July 11 to Sen. Harry Reid and Rep. Nancy Pelosi, union officials also said they are concerned the Affordable Care Act is leading employers to cut workers’ hours below 30 hours a week so that workers can avoid requirements to provide health coverage for those workers in the future.

Without changes, the health-care law “will shatter not only our hard-earned health benefits, but destroy the foundation of the 40 hour work week that is the backbone of the American middle class,” the union officials wrote.

Earlier, several unions expressed alarm about the harm caused by the 2010 healthcare law, and the roofers union, which once backed its passage, called for its repeal or wholesale replacement, viewing Obamacare are unsalvageable in its current form.

In the July 7 The Wall Street Journal, Dr. Fred Burbank and Dr. Thomas J. Fogerty described how Obamacare is “bad for your health,” and explained how due to Obamacare’s medical-device tax, “venture capital investment in medical devices has all but ceased.” They predicted that Obamacare’s effect on medical innovation will be “devastating.” Others have pointed out that Obamacare is strangling job creation and will harm medical innovation. Some employers have stopped hiring because of Obamacare, and others are cutting full-time workers and replacing them with part-time workers to avoid Obamacare mandates that apply to full-time employees. Obamacare caused layoffs in the medical device industry through what a liberal Senator Al Franken (D-MN) conceded was a “job-killing tax” that will “impair American competitiveness in the medical device field.” Obamacare will cut employment by an additional 800,000 because of work disincentives and strange income-cliffs. 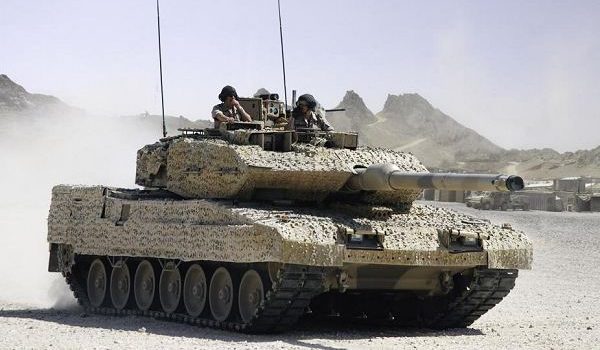