So Al Gore didn’t invent the Internet after all! The true inventor, it appears, is Barack Obama. Of course, I’m extrapolating here from Obama’s other too-numerous-to-mention achievements.

For example, there were the seeds he planted in his Cairo speech in 2009, which ultimately led to the ouster on Tuesday of the dictatorial Morsi regime a year after its creation and the repudiation of the Sharia-supporting Muslim Brotherhood.

Fail to see the connection? Let MSNBC contributor Jonathan Alter spell it out for you. Mediaite’s Noah Rothman notes that Alter yesterday said with a straight face:

The street that we’re seeing right now is the street that the president was addressing in Cairo in 2009. What he wants is a new generation of Arabs who respect Democracy, who are more secular — which is one of the more fascinating dimensions of this that hasn’t been commented on.

These are the people that Obama was addressing in that speech. If this ends well — which is a big if — that could be seen as some sort of a, not a victory, at least something that was in keeping with what he was trying to unleash.

So Alter believes the series of events between the speech and yesterday’s “coup” four years later either (1) occurred in a vacuum or (2) didn’t occur at all. Alter must have been napping when the Obama administration said in February 2011 that it supported a role for the Muslim Brotherhood “in a reformed Egyptian government.” Perhaps Alter was off all of last week when the White House stated repeatedly that it refused to take sides in the stand-off between the Morsi government and the people of Egypt (a posture identical to the one the adopted adopted initially iduring the ouster of Hosni Mubarak).

It is fascinating to hear lefty commentators like Alter reinvent history as it is happening to advance the narrative that Barack Obama is the decisive leader his admirers would like him to be. 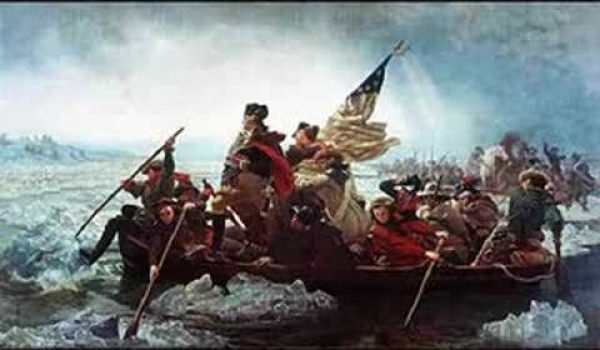