Suppose you’re a libtalker with your own call-in radio show. You have your own bully pulpit, but yours callers simply won’t listen to reason. Do you cut their mikes? Nope, you cut your own.

That’s what Tim Benz, co-host of the “Morning Show” on Pittsburgh alternative rock station 105.9 The X, did Friday morning.

TribLive reports that Benz became so frustrated with his listeners’ misguided opposition to his support for stricter gun laws that he walked away from his console, leaving dead air behind him.

Benz is quoted as saying:

There was a flare-up about gun control on the show, which included a good deal of flashback against the station. I wasn’t able to walk away from the fight … [so] I decided to step away from the Morning Show.

When you’re a morning show host in a town of blue-collar workers who love their guns and the Second Amendment, you’re going to [anger] a lot of people.

Hmm, you gotta wonder whether these people cling to religion, too.

The argument started over a recent giveaway on Facebook of hundreds of rounds of ammunition, high-capacity magazines, and an AR-15 military-style rifle by a Pittsburgh gun shop.

Benz concedes that he is opinionated about the issue of gun control, adding, “It’s a personal battle that I may have waged on the airwaves too often for the format. It’s a topic I feel passionately about,” he said. “And that passion has gotten in the way of doing the show in the manner in which it should be done.”

Benz insists he did not resign and plans to honor his contract however the station sees fit — on the air in a different capacity or off the air. 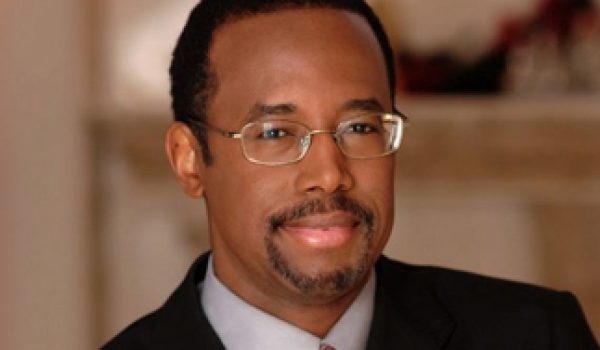