With order being restored following an embassy breach by protesters in Cairo and the first attack on a U.S. embassy or consulate in 33 years still ongoing in Benghazi, President Obama neither moved up his previously scheduled 5 p.m. appointment with his Secretary of Defense, Leon Panetta, nor checked in afterwards.

So then because thou art lukewarm, and neither cold nor hot, I will spue thee out of my mouth. — Revelation 3:16 (KJV)

On the eleventh anniversary of the September 11, 2001 Islamist terrorist attacks on our nation, with Americans appointed by him to foreign service fighting for their lives, the Commander in Chief was as indifferent to their plight as he had been to that of the 23 million-plus unemployed over the previous four years. But Obamacare passed, health insurance policies for 30-year old Georgetown law students would soon cover morning-after abortion pills, and re-election exit polls showed that a majority of voters believe the president cares about people like them.

Defense Secretary Leon Panetta testified this week on Capitol Hill that President Barack Obama was absent the night four Americans were murdered in Benghazi on September 11, 2012:

Panetta said, though he did meet with Obama at a 5 o’clock prescheduled gathering, the president left operational details, including knowledge of what resources were available to help the Americans under siege, “up to us.”

In fact, Panetta says that the night of 9/11, he did not communicate with a single person at the White House. The attack resulted in the deaths of four Americans, including Ambassador Chris Stevens. Obama did not call or communicate in anyway with the defense secretary that night. There were no calls about what was going on in Benghazi. He never called to check-in.

The 5 o’clock meeting was a pre-scheduled 30-minute session, where, according to Panetta’s recollection, they spent about 20 minutes talking a lot about the American embassy that was surrounded in Egypt and the situation that was just unfolding in Benghazi.

Remember the ridicule that many Democrats heaped upon President George W. Bush for finishing the reading of a book, The Pet Goat, to second-graders immediately after his chief of staff whispered in his ear that a second plane had crashed into the Twin Towers on 9/11? You know, the same usual suspects that decried nose-swabbings of Khalid Sheikh Mohammed and others, authorized by that Republican president, that produced intel essential in locating Osama bin Laden; most of whom have been eerily silent as their Democrat in the White House authorizes drone-bombing of terrorist noses.

But not to worry, Attorney General Eric Holder has the FBI on the case, with drones at the ready, to avenge the fallen in Libya. One hopes that Holder has a super large magnifying glass to pick up clues in the Consulate rubble, since America is no longer in the business of capturing terrorists for questioning. We wouldn’t want to offend the religion of peace, short of offering them the big sleep.

One wonders what level of suffering being endured by American citizens is required to put their relief above President Obama’s reform agenda priorities of taxing the rich, lowering the seas, erasing the southern border and not building Keystone pipelines. How poor must Americans get and how many of us must die for the cause of being liked by those that revere The Prophet and the Holy Koran for Barack Hussein Obama to get as hot for lowering unemployment and defending Americans under attack as he is for declaring that conservative Republicans only care about their political fortunes?

Given how cool is Obama, it must have to get hotter than Fahrenheit 911 for him not to be AWOL.

Previous Post
DC Comics comes out with ‘Occupy: The Comic’
Next Post
Restaurant owner denies service to LGBT group: ‘I do not support their cause’ 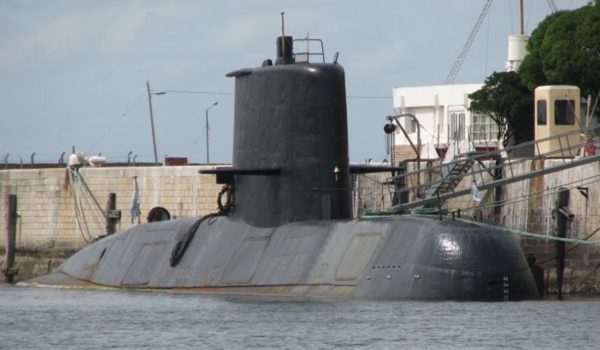