The thought police have struck again in their crusade to stamp out gun violence by nipping crimes in the bud. This time the offense was having a picture of a rifle on a laptop.

The offender, reports ABC Phoenix affiliate KNXV-TV (h/t The Daily Caller), was a high school freshman named Daniel McClaine, Jr. McClaine, who has expressed an interest in serving in the military after graduation, says he found the photo of an AK-47 on the Internet.

Looking at pictures of assault weapons was his first mistake. But his fatal error was saving the image as the desktop “wallpaper” on his school-issued computer. A teacher happened to glimpse the incendiary photo on Friday and reported the teen to administrators. He was given a three-day suspension that was waived after his father contacted the local press.

The Florence Unified School District has fallen back on its zero tolerance policy, which states unequivocally that students may not use school computers to send or display “offensive messages or pictures” or forward pictures that are considered “harassing, threatening, or illegal.”

But one’s man threat is another man’s treat, and the young McClaine didn’t believe his action represented a violation. As he explained it himself:

The district issued a statement similar to those issued by other schools that have similarly overreacted in recent days:

Although we cannot specifically discuss student discipline, we can certainly agree that violence in schools is a sensitive and timely issue. Students, parents and staff are on edge, and the daily news delivers more reasons for caution. All of us must work together to protect our kids and to cultivate an environment that is conducive to learning.

The only thing anyone is going to learn from mindless behavior like this is how to suffer fools, which — though a valuable lesson — is not the one the school aspires to teach.

Sadly the kneejerk (emphasis on jerk) responses have grown increasingly self-mocking, culminating perhaps in the expulsion last week of a kindergartner who brought her brother’s toy to school for show and tell. That over-the-top punishment has been rescinded though the suspension of a preschooler for fashioning a gun out of Legos during playtime has not. 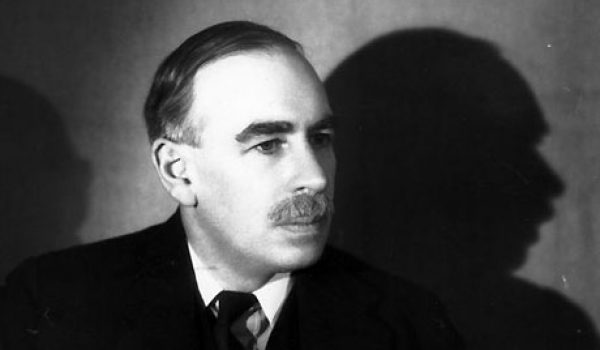 Are defense spending cuts a drag on economic growth?
Next Post
NYC schools giving out tens of thousands of 'morning-after pills'