“I was just so impressed and felt so good that somebody would stand up for another human being….”

A waiter at a Texas restaurant took a moral stand and defended a five-year-old boy with Down Syndrome from a customer who made disparaging and insulting remarks aimed at the little boy, ABC News reports.

Among one group was family matriarch Kim Castillo and her 5-yr-old son Milo who was born with Down Syndrome. Kim stated during her interview:

So we were sitting there and all of a sudden I noticed that the family across from us got up and moved to the back of the restaurant. I thought, I wonder if they’re moving because of us?

I didn’t think much of it until I heard him say, ‘Special needs children need to be special somewhere else.’ It was very disturbing. My personal feelings just took over and I told this man, ‘I’m sorry, I can’t serve you.’

It upset me because he’s a five-year-old little boy. He’s an angel. He’s precious!

It wasn’t until later in the evening did Milo’s mama become aware of Garcia’s actions.

What went through my mind was that I was just so impressed and felt so good that somebody would stand up for another human being.

The management at Lorenzo’s has supported Garcia, as well as messages of admiration and approval from locals and world-wide via the internet. 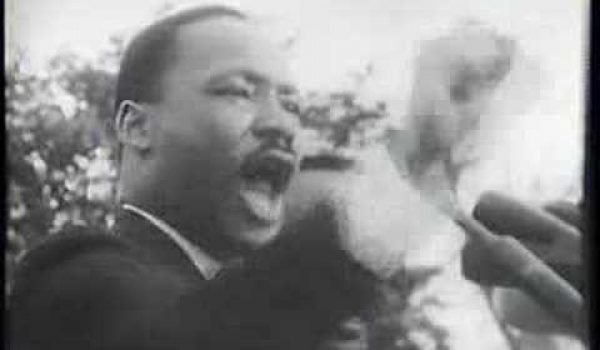