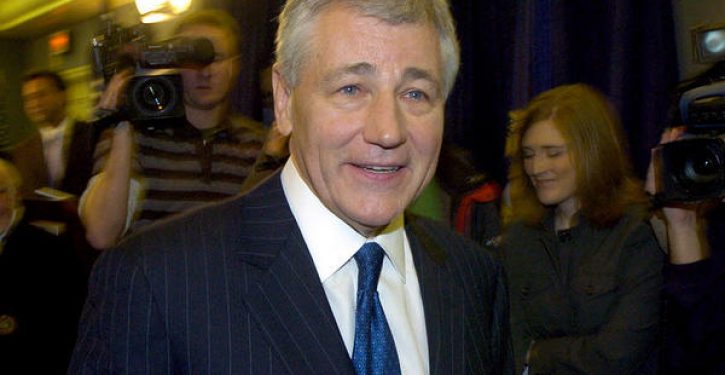 Much of the focus on Chuck Hagel’s record has been on his views on Israel, Iran and sequestration. Equally troubling to those who have taken a forceful stand against Castro’s dictatorship in Cuba, however, has been his dismissive attitude toward the Castros and his enthusiasm to end the U.S. embargo with no quid pro quo.

The Castro regime, of course, has grown increasingly close to the Iranian regime and has allied itself with Venezuela’s Hugo Chavez. In seizing and imprisoning an American, Alan Gross, it has advocated a swap with the so-called Cuban five spies (a position strenuously opposed by the U.S. Senate).

The Obama presidency will need a legacy and given their leadership ineptitude, they’ll most likely go for the low hanging fruit: Barrack [sic] Obama, the President who single-handedly lifted the archaic, inhumane, and ridiculous US embargo on Cuba.

Cuba in 2012 and now? Zero reforms and growing religious repression