The terrorist group Al-Qaeda in the Arabian Peninsula (AQAP) has offered a reward to whoever assassinates the American Ambassador to Yemen. The bounty will be presented in the form of slightly more than six and a half pounds of gold.

TheNewAmerican.com reports that Ambassador to Sana’a Gerald Feierstein now has a price on his head of $160,000 (£260,048), according to an audio tape released by the terrorists.

As cited by SITE Intelligence Group, AQAP claims the bounties were offered

to encourage our Muslim Ummah (nation) and to expand the circle of the jihad by the masses.

The Arabian branch office of the Al-Qaeda organization worldwide, ADAP is also offering a standing reward of 5 million Yemeni Rials ($23,350/£37,951) for each American Serviceman killed in Yemen.

In a 2010 report from ABC News, unemployment in Yemen stands at 50 percent. And of those “lucky enough” to actually have a job, yearly income in the Arabian nation is no more than $900 (£554). 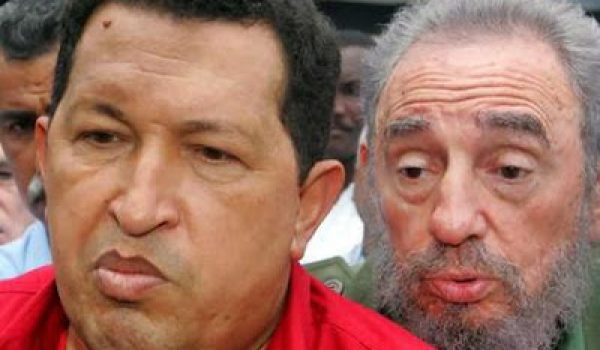