At this writing on Dec. 24, the president is in Hawaii with his family, enjoying a little time away from the office. According to reports, he has already engaged in his favorite pastime, a round of golf, and may get in some body surfing.

To watch the president maneuver through his holiday, you might get the sense he doesn’t have a care in the world. That is because he probably doesn’t. He is riding high in the polls once again — at least for him, meaning his approval rating is a brisk 53.8 percent — and in the view of most pundits, he holds the trump cards in his standoff with Republicans vis-à-vis the fiscal cliff.

Again, the polls are on his side. A Pew Research Center poll taken at the end of November shows that 53 percent of Americans will blame the GOP if negotiations on a deal to avert the cliff fall through. Only 29 percent will blame Obama.

Sun, surf, mild ocean breeze, the knowledge he has “the enemy” over a barrel: What more could the president want? A soupçon of reality might come in handy. Whether his goal is to humiliate and divide the Republican party, as some on the right have theorized, his nonchalance in re the cliff could backfire, especially if the nation crashes and burns once it hits bottom.

Go back to that Pew poll. Notice that it doesn’t say that if the no deal is struck by Jan. 1 — meaning everyone’s tax rate increases, the alternative minimum tax kicks in, sequestration occurs — that Obama will be held blameless. Nearly a third of the population will hold him accountable for the economic disaster that ensues. And this is a president who has never been all that keen on accepting blame for anything. He will find it devilishly hard to persuade anyone that the second dip of the recession that likely follows is owing to a “mess he inherited” from George W. Bush.

Sequestration, which Obama added to the mix as a bluff, will become a reality as well. More than $500 billion in automatic across-the-board cuts to military spending will occur. Obama’s own defense secretary, Leon Panetta, warned as far back as June that these cuts threaten “programs critical to our nation’s security.” If, God forbid, there is a terrorist attack once these cuts go into effect, Obama’s legacy — and ego — will never survive the aftershock.

Another danger the president is failing to acknowledge is the reality for at least the next two years, he will need the cooperation of the Republican-controlled House of Representatives to green light any legislation he hopes to pass. On the agenda for the foreseeable future are raising the debt ceiling and immigration reform. While he can always complain to a complicit media that the Republicans are hostile and obstructionist, how much longer are the American people going to be willing to tolerate a president who fights with, rather than for, his country?

Finally, there is the “curse of the second term.” It is an affliction that has affected just about every president in history, going back to George Washington. Historically, the American public grows restive and disaffected during a president’s second term, especially when the economic picture is bleak. Obama’s approval ratings, such as they have been, are likely to tank. The drama of the fiscal cliff may exacerbate the problem. 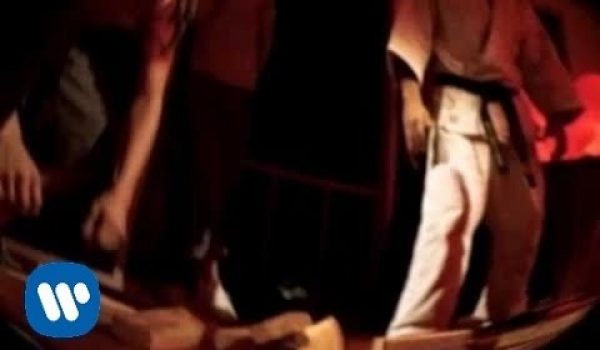