One of Tunisia’s leading Muslim clerics, Sheikh Ahmad Al-Suhayli, has publically called for the forced sterilization of Jewish women, The Times of Israel reports.

Appearing on Tunisia’s Hannibal Television network, Al-Suhayli preached to the worshippers at his Khatib mosque:

God wants to destroy this sprinkling of Jews… and is for sterilizing the wombs of Jewish women.

Reportedly, the Tunisian Association to Support Minorities is filing suit against the sheikh for violating the North African nation’s Decree 115, which criminalizes “calls to hatred between races and religions, and the population.”

This isn’t the first time the controversial Muslim holy man has caused a stir. In a recent appearance again on Hannibal TV, while delivering a Friday sermon, Al-Suhayli referred to Jews as “apes” as well as also called for global genocide, according to Examiner.com.

Oh Lord, do not leave a single one of them [Jews] on Earth … strike them with Your hatred and wrath…

During the same sermon to the faithful, the cleric accused the Jewish race of being the slayers of prophets:

Those accursed Zionist Jews even had the audacity to slay the prophets of Allah.

They were struck with humiliation and misery… because they rejected His signs, slayed the prophets without just cause.

Jews have called Tunisia home since the days of the Roman Empire. The Jewish population reached it’s highest in 1948 with 110,000.

But since then, almost half have emigrated to Israel, almost the other half to France. Today, less than 1,700 remain in the former French colony.

Previous Post
You don’t have to be Jewish to oppose Hagel for Defense
Next Post
Obama’s new plan to solve fiscal cliff crisis: ‘Drink some egg nog’ 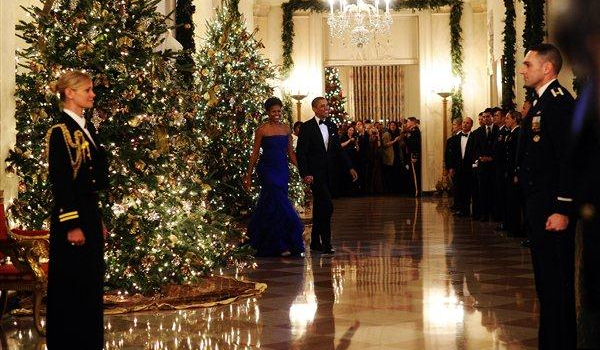