Would tougher gun laws have prevented the Friday massacre in a small Connecticut town that claimed 27 lives, 20 of them children? The sad truth, as J.E. Dyer notes, is “not likely.” The weapons used in the attacks were “clean purchases” (they belonged to the shooter’s mother) and in a state that already has some of the most stringent gun laws in the nation. Nevertheless, the debate over the issue has begun in both the media and in government and is certain to intensify in days and weeks to come.

In the meantime, two New York churches have launched independent initiatives to take guns off the street and out of the hands of potential assassins.

Two Brooklyn pastors opened their churches Saturday to the city’s Gun Buyback program. Anyone can trade in their weapon for a $200 bank card. The transactions are anonymous.

The churches, which will remain open for gun-for-cash transactions until 4 p.m. are Mt. Ollie Baptist Church in the Brownsville neighborhood and St. Peters Lutheran Church in Cypress Hills.

New York’s Mayor, Michael Bloomberg, the article notes, is at the forefront of a national gun-control effort. He is supported in his efforts by Democratic Rep. Carolyn McCarthy, who lost her husband in 1993 when a crazed gunman opened fire on a commuter train. It was, in fact, murderous the rampage aboard an eastbound Long Island Rail Road car that catapulted Maloney, a nurse by profession, to enter the political arena. 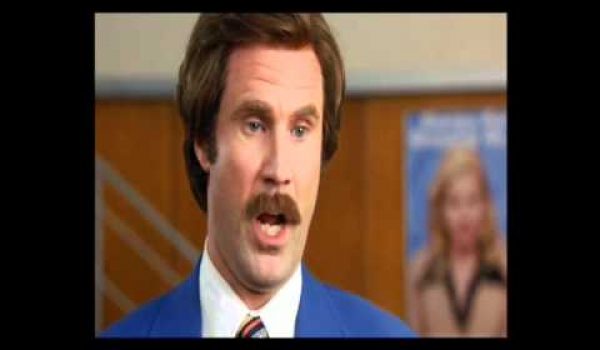