What did Michelangelo, Leonardo da Vinci, Giovanni Bellini, Michelangelo Merisi da Caravaggio, Peter Paul Rubens, Salvador Dalí, and Henry Moore have in common? If you said that all were among the greatest artists of their age you were stating the obvious. The salient connection is that all created Madonnas, depictions of the Virgin Mary and the baby Jesus.

And all, according to a beef noted in the Washington Post’s “On Faith” column, got it wrong (h/t Newsbusters). David Gibson, the column’s author, writes:

At its heartwarming core, Christmas is the story of a birth: the tender relationship between a new mother and her newborn child.

Indeed, that maternal bond between the Virgin Mary and the baby Jesus has resonated so deeply across the centuries that depicting the blessed intimacy of the first Noel has become an integral part of the Christmas industry.

Yet all the familiar scenes associated with the holy family today — creches and church pageants, postage stamps and holiday cards — are also missing an obvious element of the mother-child connection that modern Christians are apparently happy to do without: a breast-feeding infant.

It wasn’t always thus, Gibson notes. A Madonna and Child from a third-century fresco, he reports, plainly showed the infant Jesus suckling at his mother’s exposed breast. The motif of “Maria Lactans,” he adds, became popular and increasingly graphic during the Middle Ages, leading ultimately to a proliferation of “lactation miracles” and “milk shrines.”

So what prompted artists to begin air-brushing out the nipple and eventually the breast itself? Gibson’s answer is movable type, which in turn spawned mass market pornography. Anatomical drawings were another fly in the ointment, as they contributed to the debasement of the body as a divine vessel.

View slideshow: Madonna and other religious art throughout the ages

But there are two problems with this presumption. One is that in many of the Renaissance and later depictions of the Madonna and Child, the child is shown as anatomically correct. It is hard to explain away the vivid and unconcealed portrayal of the male sex organ in works of art if a proscription on showing certain unmentionable body parts was the unspoken rule of the day.

A second problem is that artists of this period were anything but shy about depicting frank sexuality, even in religious works. If Saint Teresa’s ecstasy in Bernini’s sculpture of that title is not that of a woman at the precise moment of sexual climax and release, then a lot of art history doctoral theses are going to need serious revision.

But I digress. Presumably unheedful of considerations such as these, Gibson turns for backup to an expert in the combined fields of religion and exposed woman flesh. She is Margaret Miles, dean of Graduate Theological Union at U.C. Berkeley, and author of the book A Complex Delight: The Secularization of the Breast, 1350-1750. Miles is quoted as saying, “Ask anybody in the street what’s the primary Christian symbol and they would say the crucifixion. It was the takeover of the crucifixion as the major symbol of God’s love for humanity” that forced “the virgin’s nursing breast” to seek cover.

And there, in the dark recesses of the female undergarment, it has remained until recently when, Gibson notes, “some conservatives” began “pushing the nursing Jesus as a symbol for the anti-abortion movement, while believers of a more liberal bent have cited the breast-feeding Virgin Mary as an inspiration for social justice policies.”

Which frankly is where all this deep discourse was headed in the first place. Says Gibson:

Even as the number of breast-feeding mothers continues to grow, public breast-feeding is still a source of provocation more than consolation. Just recall the controversy that erupted last spring over the Time magazine cover that showed a 26-year-old mom breast-feeding her 3-year-old son…

Whatever the obstacles, Miles thinks it would be a good thing for the culture, and Christianity, if Maria Lactans made at least a brief return to church — at Christmas or anytime.

‘I think there should be a plethora of symbols of God’s love for humanity,’ she said. ‘Can there be only one way to talk about so great a mystery? No, there can’t.’ 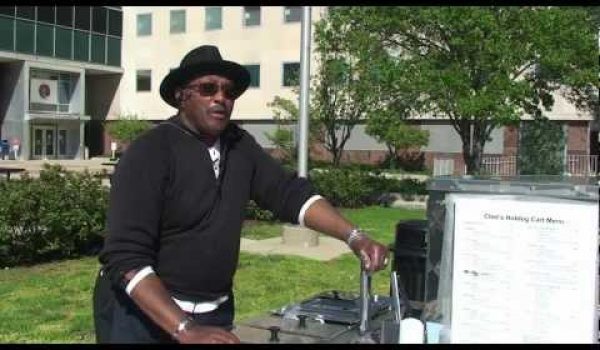