If there is any truth to the adage that misery loves company, you might take solace in the fact that another nation east of here is so mired in debt that it, too, is poised to go over the fiscal cliff. No, the reference is not to Greece, whose debt is roughly 160 percent of GDP, but to the tiny African monarchy of Swaziland.

Reuters reports that a member of the Swazi parliament is calling upon the government to raise revenues by increasing taxes on a subset of the nation’s health care providers. The specific target is not doctors per se. Rather, it is traditional healers and soothsayers—the go-to providers among most of Swaziland’s 1,185,000 citizens.

The mediums, known as sangomas in the landlocked southern African nation, pay an annual 10 emalangeni ($1.15) license fee, but MP Majahodvwa Khumalo said they had jacked up their fees fourfold in the last few years and should pay more.

Khumalo is quoted as telling parliament that “a majority of our people consult traditional healers but the money they pay to government falls far too short of the money they make.” He didn’t go on to ask that they “pay their fair share,” but that was the import of his remarks.

Swaziland’s budget deficit ballooned to 15 percent of its annual economic output in 2010. The government managed to stay afloat, however, by running through central bank reserves and delaying payment of wages to civil servants.

The government asked the International Monetary Fund (IMF) for a bailout because but were refused based on the reluctance of the current king, Mswati III, to cut royal or military spending. Mswati has at least a dozen wives and a personal fortune estimated at $200 million. 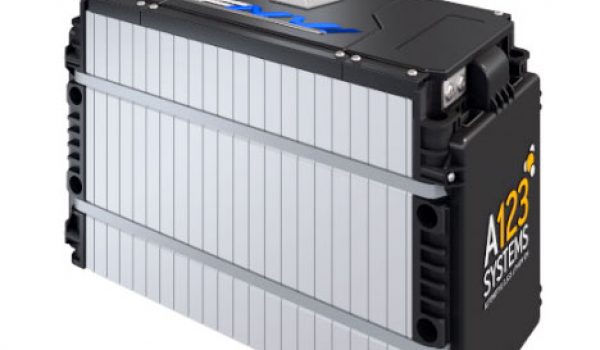