Carlin knew whence he spoke. At the time of his death, his net worth was estimated at $300 million.

It seems to be a fact of life that the rich get richer and the poor get poorer. The ostensible desire to correct this imbalance is at the very heart of President Obama’s demand that the rich “pay their fair share.” This, he proposes to accomplish, by taxing income above $250,000 at a higher marginal tax rate. Currently, the top rate is 35 percent. Obama wants to raise it to 39.6 percent, the same as it was during the Clinton era.

But therein lies the rub. As a rich man himself, Obama has to understand that the wealthy are skilled at gaming the system. The Internal Revenue Code, the federal tax bible, is a thick tome with over 1.3 million words. Much of the language is unintelligible to the average shlub.

That is why the rich go out and hire high-priced tax attorneys, whose job is to sidestep financial landmines. If you raise their rates, they will find back doors and false walls in the tax code that will enable them to dodge the tax man.

These tricks are known popularly as loopholes. Some reside in a gray area that straddles the fence between legitimacy and illegality. Closing off these escape routes would raise revenues. Simply increasing the rate of taxation on the top 2 percent will not.

So why is the president fighting so hard against the Republican solution to the debt crisis—which is to close loopholes? The answer is that raising rates on the rich “feels” right, even if it will ultimately fail to generate the desired revenue. In a Friday editorial, Investors Business Daily put it this way:

Barack Obama has the rules of propaganda on his side here: The simple beats the complex, and social-justice symbolism packs an emotional punch that economics can’t match. But the reality is clear: You can jack up rates on the rich all you want, but that doesn’t mean you’ll get more tax revenue out of them.

IBD notes that historically changes in rates have had little impact on tax revenues, which are more directly affected by swings in the economy and the stock market. “Rates,” they rate, “are a political sideshow.”

But that is why this argument appeals to the president, who seems to enjoy political theater and posturing more than he does governing. 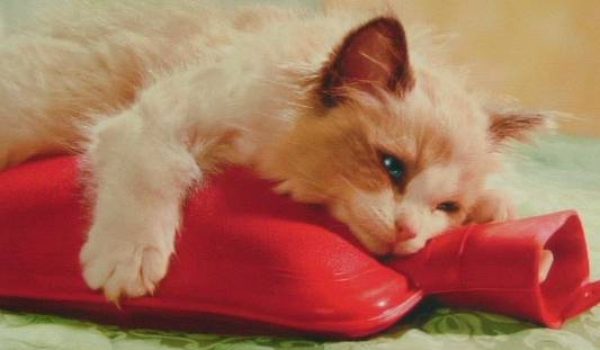 Obamacare may drive up health care costs for your pet, too
Next Post
One voter bloc that helped Obama win was the ‘nones,’ new poll shows