“[President] Obama has been a friend to business.” So wrote liberal commentator Clive Cook in the Financial Times in July of 2010. Cook understood that his claim ran counter to the prevailing opinion, noting that Obama’s antipathy toward “the profit motive” and advocacy of bigger government and stronger regulations made him appear singularly anti-business.

But Obama has since proved Cook right, if cynically so. Soon after Cook’s article ran, his Department of Health and Human Services began handing out waivers to his benighted (and still unpopular) health care law to corporate friends of the administration. By January of 2012, the number had risen to 1,231. That’s a lot of friends.

And now those same CEOs are helping themselves to a second piece of the pie and, in so doing, demonstrating their own hypocrisy. Mindful of the likelihood that rates on dividends will rise January 1, Obama supporters have announced they will pay out dividends for the first quarter of 2013 now, so they are taxed at 2012 rates. One of the companies participating in this workaround is CostCo, whose former CEO and top investor Jim Sinegal was a speaker at the DNC.

As if the bitter irony weren’t already sufficiently rich, the Associated Press reported this morning that The Washington Post Company has joined the trend:

The media and education company said Friday that its dividend of $9.80 per share is payable Dec. 27 to shareholders of record as of Dec. 17. The payout is instead of regular quarterly dividends next year.

Washington Post is the latest company to move up its quarterly payout or issue a special end-of-year payment to protect investors from potentially having to pay higher taxes on dividend income starting in January.

That’s the same Washington Post Company whose signature publication, the Washington Post, has in its pages heaped lavish praise on the president for his plans to bleed the rich dry variously in the name of fairness and debt reduction.

But the story gets better. WaPo’s largest shareholder is Berkshire Hathaway, which owns an estimated 1.7 million shares of its stock, or 22 percent of the company. And who, class, is CEO of Berkshire Hathaway? Why Warren Buffett, of course. 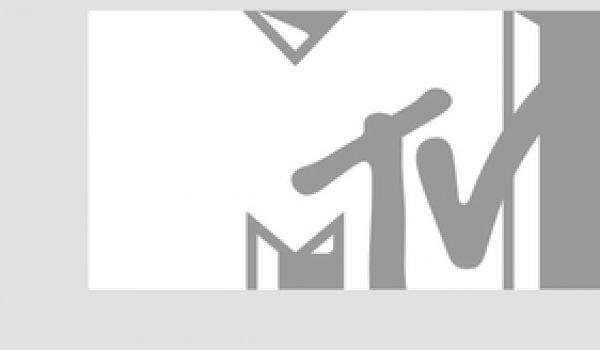