One of the many mysteries still swirling around the September 11 attack in Benghazi is why the U.S. government seems so indifferent to the progress of the subsequent FBI investigation.

To see what I mean, let’s compare that incident to what happened after the attacks on Khobar Towers in Saudi Arabia in 1996 and the SS Cole in Yemen in 2000.

After the Khobar Towers attack, as Lawrence Wright describes it in The Looming Tower, the FBI obtained immediate access to the site. They complained that the Saudis sought to block the U.S. investigation, refusing to allow them to interview witnesses or question suspects, and withholding information from them. Former FBI director Louis Freeh later charged that the Clinton Administration thwarted his investigation because it implicated Iran. Nevertheless, the FBI in the end identified suspects who were charged in U.S. court (although justice was never done).

In 2000, after the attack on the SS Cole, conditions were even more difficult. Wright describes how FBI investigators, when not fighting bureaucratic obstacles thrown up by then Ambassador to Yemen Barbara Bodine, feared for their lives on more than one occasion and eventually left their hotel to live on board ship. Yet the investigators persisted, interviewing both victims and suspects,  combing available evidence and assembling a case.

Compared to what the FBI was able to accomplish in Saudi Arabia and Yemen, despite difficult conditions, its efforts in Libya appear – at least to the public at large – to be essentially irrelevant. All we know is that it took them so long to get to Benghazi to visit an unprotected crime site that they presumably found little if anything of value to their investigation.

Why the U.S. government seems unconcerned by this delay and why, almost three months later, we still have essentially no information regarding potential suspects, are key questions. This lackadaisical attitude is even more striking when you consider that, during the same period, the FBI was industriously (and covertly) investigating the Director of Central Intelligence, even though it later concluded that neither he nor the various women in his life had damaged national security.

Indeed, the response of the Obama Administration reminds me of the famous Sherlock Holmes story, where the vital clue was the dog that didn’t bark. If we knew why our most senior officials are so uninterested in the FBI’s investigation, we might have a better idea of just what was going on in Benghazi on September 11, 2012.

Gee, do you think that’s why no one is saying anything? 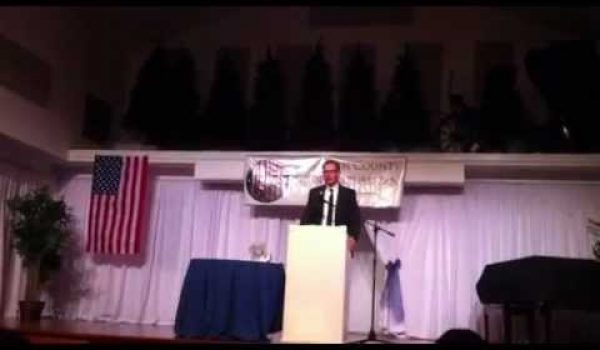 Speaker Boehner – what are you doing up there?
Next Post
Maybe gun control is a good idea after all 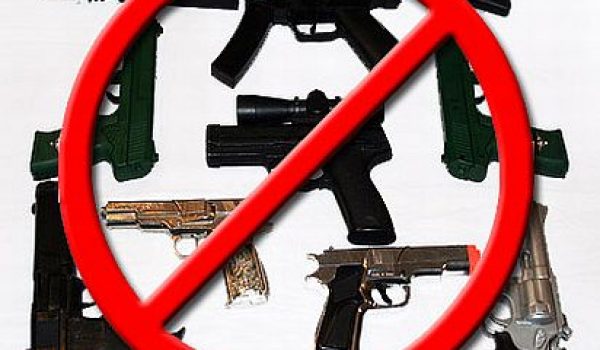