Not only that, but the people who believe in the Second Amendment right to keep and bear arms are also “loading up” the black community with drugs and encouraging people to go out and shoot those who play their music too loud.

“Sports gets so much attention, and people tune out the real world, that I try to take advantage of the opportunity to talk about the real world when sports lends itself to that and try to open people’s eyes,” he told Roland Martin.

“You know, I did not go as far as I’d like to go because my thoughts on the NRA and America’s gun culture – I believe the NRA is the new KKK,” he added.

But he wasn’t finished.

“And that the arming of so many black youths, uh, and loading up our community with drugs, and then just having an open shooting gallery, is the work of people who obviously don’t have our best interests [at heart].”

But wait — it gets even better.

“I think it’s obvious if you’ve traveled abroad, and traveled to countries where they have legitimate gun laws, that we don’t have to have what we have in America, where people somehow think a gun enhances their liberty, and that people somehow think a gun makes them safer. It just doesn’t. A gun turns some kids listening to music into a murder scene. And uh, you know, if you don’t have a gun, you drive home. You know, kids listening to some loud music, you don’t like it, you go home and complain to your wife. But when you have a gun, you open fire, potentially, and take the life of a child,” he said.

Whitlock finally returned to the subject of Jovan Belcher, who killed his girlfriend before killing himself, calling the football player “disturbed.”

But his rant is so typical of the left.

It’s never the fault of the person pulling the trigger.  It’s always the (gasp) gun.

Rush Limbaugh addressed Whitlock’s rant on Monday, and used the stabbing death of Nicole Brown Simpson to illustrate his point.

“She was at one time alive, but now she’s dead,” Limbaugh said of Simpson. “And do you know what killed her? No, a man. I don’t care, a human being killed her. It’s a trick question. The answer is a knife. But the knife didn’t kill her. It was the instrument of death. The knife is an inanimate object incapable of doing anything without being in somebody’s hands. Somebody using the knife killed Nicole Brown Simpson.”

Audio of Whitlock’s comments can be heard here. 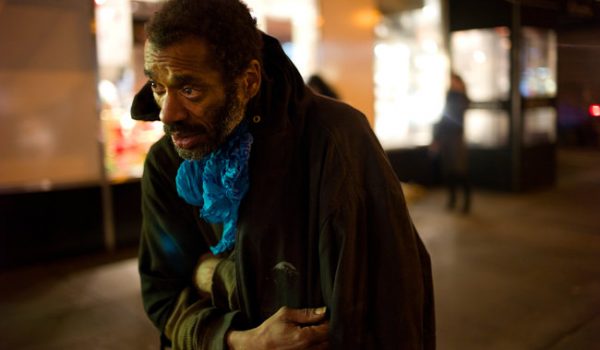