“Can you hear me now?” a successful ad campaign by Verizon Wireless asked. The campaign was discontinued in 2011, but an article in Monday’s New York Times suggests that the New York Police Department has been quietly and methodically amassing cellular telephone call logs, and doing so without a court order—or even your knowledge.

The well-intentioned program, which captures phone logs and enters the records into a massive database, was initiated with New Yorkers’ best interests at heart. It was designed to help the NYPD track down stolen cell phones by subpoenaing the call records of phones that are reported stolen. Any new calls made from or to the phone would raise a flag in the Enterprise Case Management System, ultimately leading police to the thief.

The only problem is that once a case is closed, the log is not deleted, as logic would dictate should happen. The numbers, The Times’s Joseph Goldstein writes, could “conceivably be used for any investigative purpose.”

It gets worse. “The subpoenas not only cover the records of the thief’s calls,” Goldstein notes, “but also encompass calls to and from the victim on the day of the theft. In some cases the records can include calls made to and from a victim’s new cellphone, if the stolen phone’s number has been transferred.”

How many records are in the database? The police wouldn’t say, but documents gathered by The Times indicate that thousands of subpoenas are issued each year, with some embracing hundreds of phone calls. As a case in point, the aforementioned carrier Verizon complied with 297 police subpoenas issued in January of 2012 alone.

Where do you fit into the loop in terms of the need for your consent? You don’t. The subpoenas are generally executed without the victims’ awareness much less consent. 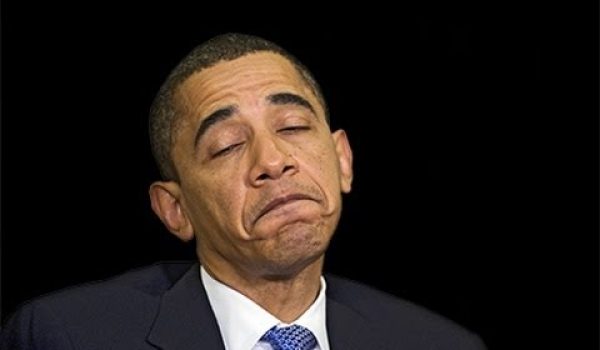