a week after the election

by the Census Bureau are part of a newly developed supplemental poverty measure. Devised a year ago, this measure provides a fuller picture of poverty that the government believes can be used to assess safety-net programs by factoring in living expenses and taxpayer-provided benefits that the official formula leaves out.

Based on the revised formula, the number of poor people exceeded the 49 million, or 16 percent of the population, who were living below the poverty line in 2010. That came as more people in the slowly improving economy picked up low-wage jobs last year but still struggled to pay living expenses. The revised poverty rate of 16.1 percent also is higher than the record 46.2 million, or 15 percent, that the government’s official estimate reported in September.

Again, after the election, we’re told that

Hispanics and Asians also saw much higher rates of poverty, 28 percent and 16.9 percent, respectively, compared with rates of 25.4 percent and 12.3 percent under the official formula.

Oh, We Forgot to Tell You … 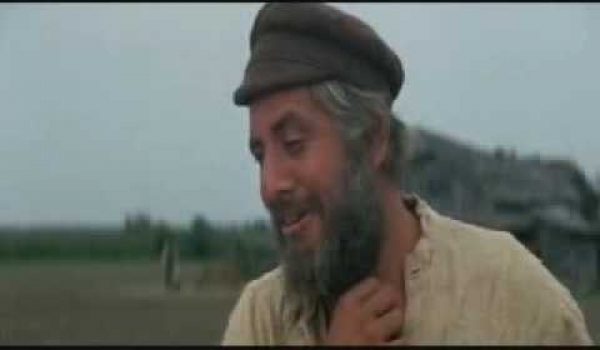