Texas and Oklahoma are suing the Biden administration over a public health rule they argue illegally gives power to the World Health Organization (WHO), according to a copy of the complaint obtained by the Daily Caller News Foundation.

The states accuse the Department of Health and Human Services (HHS) of “unlawfully” delegating the authority to declare a public health emergency in the U.S. to the WHO, according to a copy of the complaint. The plaintiffs assert that a 2017 rule relinquishes HHS authority to the WHO to determine when there’s a public health emergency involving a communicable disease in the U.S.

HHS’ definitions for the declaration come directly from the WHO, the complaint asserts.

“The Department’s definition of ‘public health emergency’ … exceeds the agency’s authority, as it unlawfully delegates to the World Health Organization (WHO) the authority to invoke emergency health powers in the United States — infringing on U.S. and state sovereignty,” the complaint says.

The states petitioned in July for a repeal of the rule, a move the Biden administration denied, according to the complaint. Now, they’re seeking court intervention to declare the rule “unlawful” for depending on the authority of a foreign body.

“The last several years have been a horrifying tutorial of how U.S. global elites working in concert are prepared to use the pretext of a healthcare emergency to impose draconian and totalitarian controls over the lives of our people – that is what this historic lawsuit is all about,” former Trump administration adviser and current president of American First Legal Stephen Miller said in a statement to the DCNF.

Biden’s HHS secretary, Xavier Becerra, extended on Jan. 11 the country’s public health emergency over COVID-19. It has been in place since January 2020.

The WHO has faced scrutiny in recent years due to its alleged reliance on China, which led former President Trump to pull U.S. funding from the global health organization. During a 2021 congressional hearing, Director of National  Intelligence Avril Haines said there were “indications” of Chinese influence on the WHO.

“We are proud and honored to represent the great State of Texas and to work with courageous patriot Attorney General Ken Paxton in filing this lawsuit against Biden’s Department of Health and Human Services for unlawfully relinquishing America’s national sovereignty to the World Health Organization–empowering corrupt foreign governments and bureaucrats to make life and death decisions about our society, our economy, our families, and our most essential freedoms,” Miller said.

HHS didn’t immediately respond to the DCNF’s request for comment. 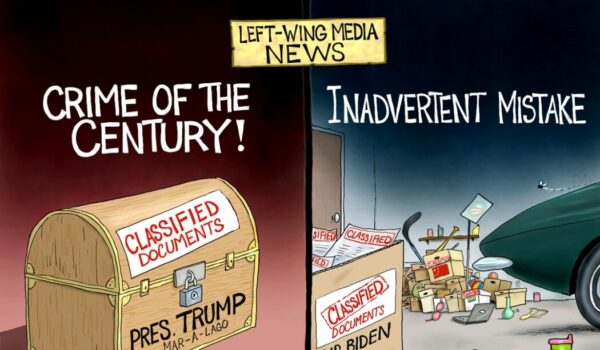 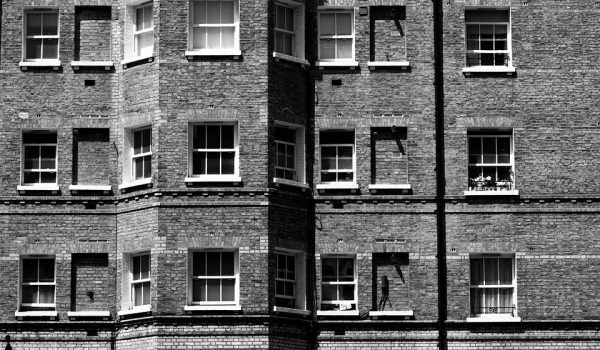