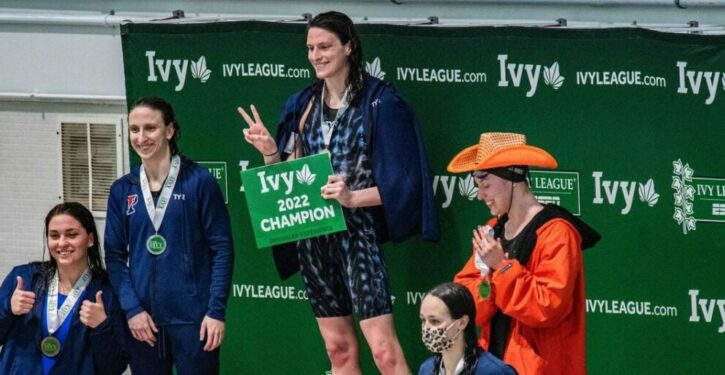 Dozens of athletic competitions for women and girls have been upended by the participation of males identifying as transgender women, who benefit from a host of biological advantages over female competitors, a Daily Caller News Foundation investigation found.

Transgender-identified males have competed in a variety of women’s athletic competitions, from school sports for young children to top college events and Olympic competitions. Differences in an average woman’s strength, stamina and physique compared to the average male are sustained even when a male undergoes testosterone suppression, according to the Sports Councils’ Equality Group.

“There is no equity, fairness, sportsmanship or opportunity for women to succeed at an elite level without sex-based categories. It is crucial that as a society we open our eyes and recognize the irrefutable damage that is being done to women’s sports and everything Title IX was created for,” Riley Gaines, Stand with Women spokeswoman at the Independent Women’s Forum and former collegiate swimmer, told the DCNF.

Gaines tied for fifth place in a race against transgender swimmer Lia Thomas at the NCAA Championships this year.

Thomas, a swimmer at the University of Pennsylvania, competed on the men’s team for three years before coming out as transgender and swimming on the women’s team. Thomas had ranked 462 while swimming on the men’s team but was ranked first in the nation while competing against women. (RELATED: ‘Groomed And Preyed Upon’: Young Woman Was Pressured Into Mastectomy, Testosterone As A Child — Now She Regrets It)

Thomas competed against women in dozens of swim meets, including the 2022 NCAA National Championships in which Thomas swam in eight races and placed in the top eight in six of them, winning a national title for the 500-yard freestyle by nine seconds.

In just its 7th year of existence, the @FPURavensXCTF has its first national champion. Senior CeCe Telfer took control of the 400-meter hurdles on Sat. PM and went on to post victory w/ a personal best time of 57.53. Read more here; https://t.co/vCukMSb7vS pic.twitter.com/gE3v7HQ3Ml

Laurel Hubbard, a transgender weightlifter, won two gold medals at the Pacific Games in 2019 while competing in the women’s division and went on to join the women’s Olympic team, becoming the first biological male in Olympic history to compete in a women’s sport. While Hubbard did not win any medals at the Olympics, the transgender weightlifter’s presence on the team necessarily meant that a biological woman was denied her spot on the Olympic team in favor of a male athlete.

Biologically male Brazilian volleyball player Tifanny Abreu was the first male-to-female transgender athlete to compete in the Brazil Superliga, the country’s highest-level volleyball competition. Abreu was featured in an Adidas campaign which included footage of the athlete spiking a ball over two women.

These high-profile cases grabbed headlines, but the inclusion of males in women’s sports is changing the landscape for ordinary female athletes in younger age groups and lower-level divisions without gaining the same public attention and outrage.

“There is a common misconception that born-male athletes participating in women’s sports is a non-issue because it’s not happening often, but that’s a false narrative,” Gaines told the DCNF. “There are numerous examples of young women of all ages and sports being directly impacted by transgender athletes competing in the women’s category.

High school runners in Connecticut sued the state athletic association in 2020 after two biologically male athletes swept a total of 15 state titles. The litigation is still ongoing, and the girls are being represented by the Alliance Defending Freedom (ADF).

“Males will always have inherent physical advantages over comparably talented and trained girls,” ADF Senior Counsel Roger Brooks said in a statement. “When our laws and policies fail to recognize the real physical differences between males and females, women and girls bear the brunt of the harm. It’s our hope that the 2nd Circuit will give the young women we represent the right to pursue their case and put women’s sports back on a level playing field.”

“Allowing boys to compete in girls’ sports, as we see happening in Connecticut and elsewhere, deprives girls of the opportunity to be champions, showcase their talents, and potentially earn college scholarships,” ADF Senior Counsel Christiana Kiefe said in the same statement. “All female athletes deserve to compete on a fair playing field, and we are urging the court to ensure respect for their right to equal treatment and opportunity in sports.” 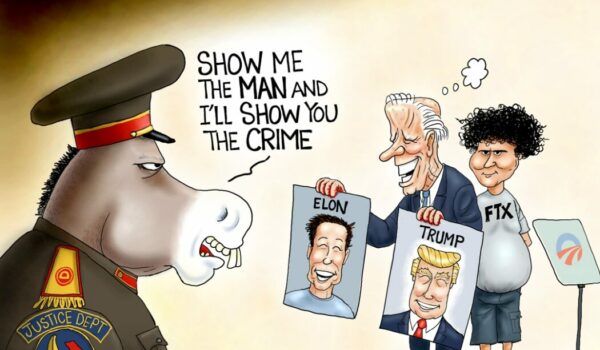 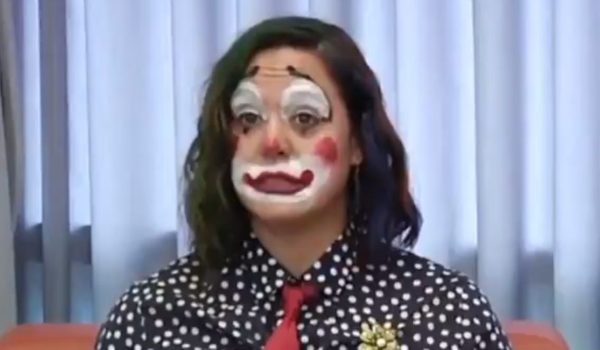