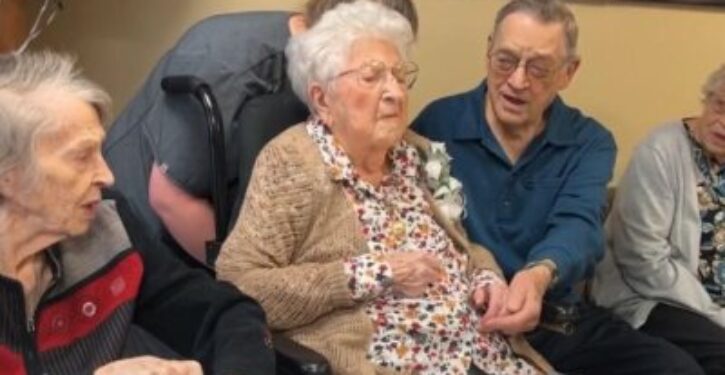 Bessie Hendricks celebrated her birthday at Shady Oaks Care Center, in Lake City, Iowa, where she lives. She is the fourth oldest person on Earth.

“I don’t know how you put it into words. It’s marvelous that we still have her,” said Schaffer.

Hendricks’ own mom died when Hendricks was 13, forcing her to take care of her younger brothers and sisters.

Her son Leon said, “She’s always caring about her family. She always did that. Family came first to mom. Always.”

Hendricks became the oldest woman in the United States earlier this year, after Thelma Sutcliffe died at the age of 115 years plus 108 days. 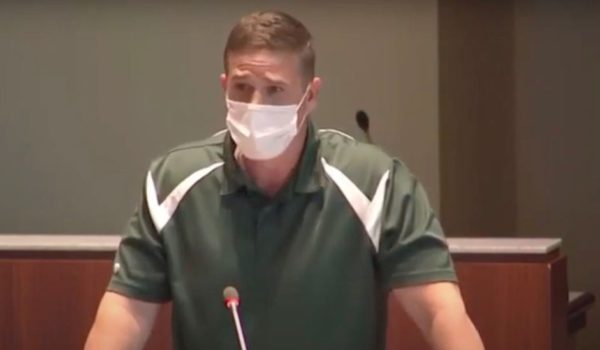 ‘Vote Like A Mother’: Parental Rights Groups Notch Key School Board Wins Across The Country
Next Post
After Florida Landslide But No Red Wave, Trump Faces Humiliation If He Takes On DeSantis