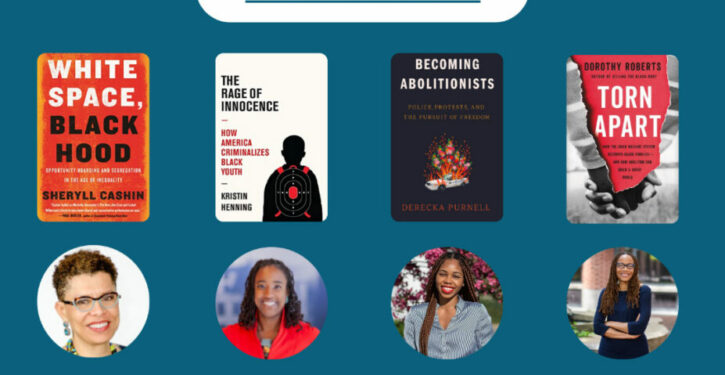 On August 17, AALS is hosting a webinar on new constitutional law books for its Constitutional Law section. But none of the books are about constitutional law.  Why is it hosting the panel, then? Because it provides an opportunity to showcase what the AALS views as racial diversity — the panel consists of four left-wing black women who are all hostile to the police: Dorothy Roberts, Kristin Henning, Sheryll Cashin, and Derecka Purnell. For example, Purnell’s book Becoming Abolitionists advocates abolishing the police, and calls for “the end of the policing itself.” Similarly, Dorothy Roberts wants to abolish the police and the child welfare system, as she makes clear in her book Torn Apart: How the Child Welfare System Destroys Black Families — and How Abolition Can Build a Safer World. She says we need “to abolish the child welfare system” to “liberate Black communities.”

Their books seem to assume that the higher black incarceration rate and higher rate of reported child abuse in the black community is proof of racism, in and of itself. But this is a mistaken assumption: statisticians know different racial groups have different crime rates. In homicide crimes, “the offending rates for blacks were more than 7 times higher than the rates for whites” between 1976 and 2005, according to the federal Bureau of Justice Statistics. (See BJS, Homicide Trends in the United States).

These reports of crime by black people were made heavily by black people themselves, because most victims of black crime are themselves black. Crime victims are overwhelmingly of the same race as their attacker. As the Bureau of Justice Statistics explains, crimes are committed mostly between members of the same race, and this is true for “rape or sexual assault,” “simple assault,” “aggravated assault,” and indeed, “all types of violent crime except robbery.” (See Race and Hispanic Origin of Victims and Offenders, 2012-2015.) 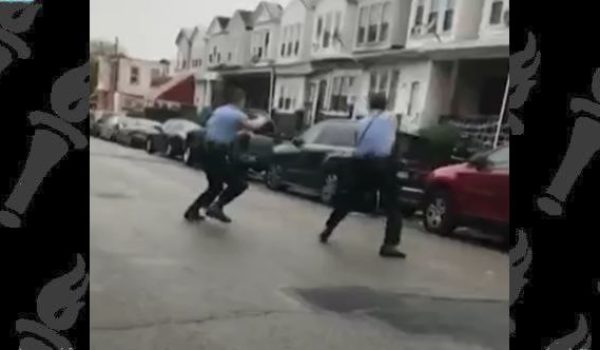