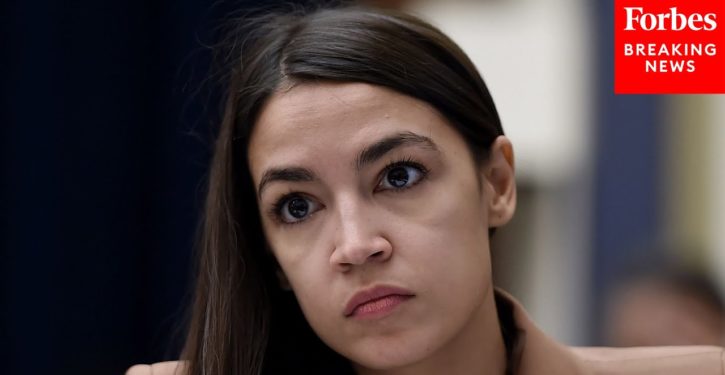 The state filed a tax warrant against Brook Avenue Press — a children-oriented publishing house Ocasio-Cortez founded in 2012 — on July 6, 2017, to collect $1,618 in unpaid corporate taxes, the Washington Examiner reported. The tax warrant has increased 52% to cost $2,461 due to the representative not paying the taxes.

New York issues tax warrants if businesses “fail to timely resolve” their debt and do not respond to their notices and will proceed with “further collection action,” according to the New York Department of Taxation and Finance.

The state filed the tax warrant nearly two months after she launched her campaign for the U.S. House of Representatives against former Democratic New York Rep. Joe Crowley, the Examiner reported. A representative for the Bronx County Clerk’s Office told the outlet that the warrant remains open.

AOC has yet to pay a penny of her overdue corporate tax bill. Her tax warrant has swelled to $2,461 as of today.@dcexaminer https://t.co/undrd8b9E2

The New York representative vowed to repay the corporate taxes, but her office later said the warrant was issued “in error,” according to the Examiner. (RELATED: Alexandria Ocasio-Cortez Invests Over $1.4 Million In ‘Tax The Rich’ -Themed Political Merchandise)

“The congresswoman is still in the process of contesting the tax warrant. The business has been closed for several years now, and so we believe that the state Tax Department has continued to collect the franchise tax in error,” Ocasio-Cortez spokeswoman Lauren Hitt told the New York Post in May 2020. “As anyone who’s tried to contest a tax bill in error knows, it takes time.”

Her 2018 financial disclosure, filed in 2019, lists her as the founder of the Brook Avenue Press. The state dissolved the company using a procedure used for businesses that do not pay taxes in at least two years or fail to file a tax return.

The New York representative called for raising taxes to 60% – 70% for the people at the very top to pay for her climate agenda.

“But once you get to, like, the tippy tops on your 10 millionth dollar, sometimes you see tax rates as high as 60 or 70 percent,” she told CNN’s Anderson’s Cooper in 2019. “As you climb up this ladder, you should be contributing more. … If that’s what radical means, call me a radical.”

The representative appeared at the annual Met Gala wearing a white dress with the words “Tax The Rich” written across the back in large, red letters. The dress’ designer, Aurora James, received 15 tax warrants since 2015 for her company, Cultural Brokerage Agency, withholding a total of $14,798 in taxes from its employee paychecks between 2018 and 2019. The Internal Revenue Service (IRS) placed six federal liens on the company for failing to pay a sufficient sum of money that is intended to be taken out of the employees’ paychecks.

Ocasio-Cortez’ office did not immediately respond to the Daily Caller’s request for comment. 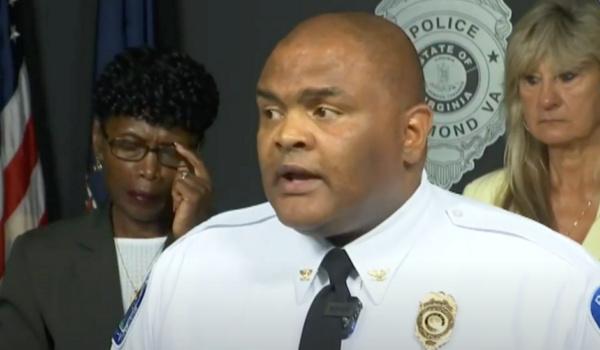