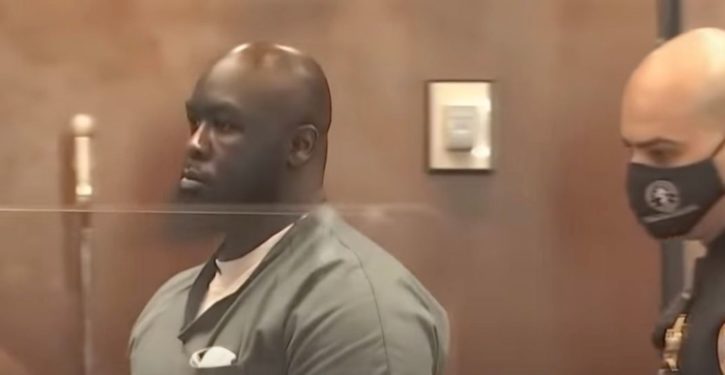 A man was sentenced to 375 years in prison Friday for killing three people in 2016 and attempting to kill three more allegedly over a Facebook post.

Jeremy Arrington was sentenced following his conviction on three counts of murder and three counts of attempted murder along with burglary, criminal restraint, and weapons charges, according to Fox 5. Jurors deliberated for less than two hours.

Jeremy Arrington, 31, was convicted of three counts of murder and attempted murder as well as burglary, criminal restraint and weapons charges. https://t.co/EGOFbOQWlc

Judge Ronald Wigler told Arrington he had committed “perhaps the most horrific, heinous, cruel, and depraved murders this country has ever seen,” Fox 5 reported.

Arrington tortured a group of children and adults in a Newark home in November 2016, reported Fox 5. He ultimately killed an eight-year-old, 11-year-old, and a 23-year-old college student.

Arrington was allegedly angry over a Facebook alert one of the victims shared that named him as a suspect in a sexual assault and shooting, according to Fox 5. (RELATED: Murder Suspect Arrested After Commenting On Police Facebook Post Asking About Reward Money)

Wigler sentenced Arrington to serve three consecutive life terms for murdering three people and consecutive sentences for the other crimes, according to Fox 5. He will not be eligible for parole until he has served 281 years.

Arrington read a statement during sentencing Friday and characterized his actions as “craziness and uncalled for” and said he would switch places with the victims if he could, Fox 5 reported. 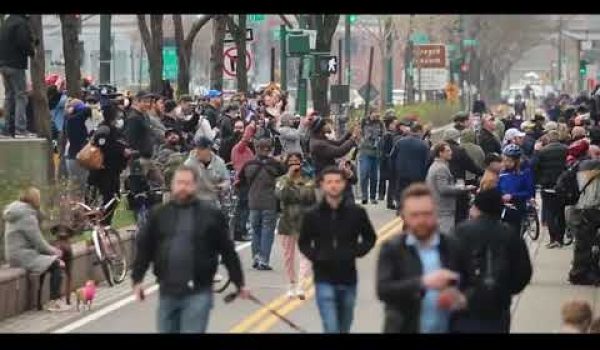 10 people shot, 29 injured in New York subway
Next Post
Court: It’s illegal to pressure arrestee to be baptized in exchange for leniency 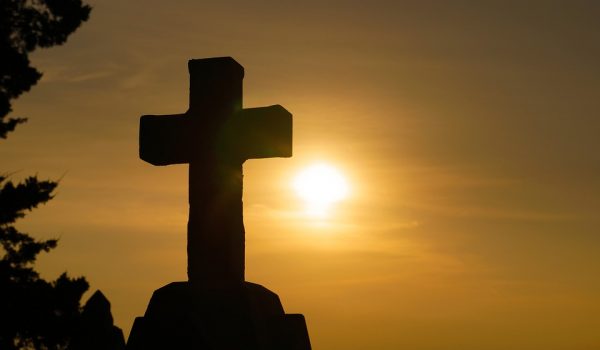