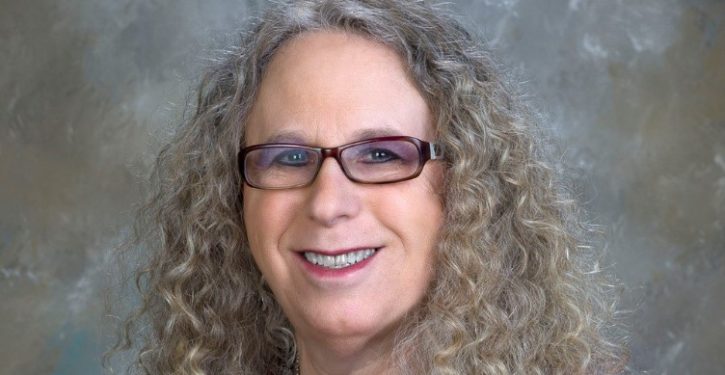 Abbott ordered the Texas Department of Family and Protective Services (TDFPS) Tuesday to investigate instances of children undergoing sex change procedures, including “reassignment surgeries that can cause sterilization, mastectomies, removals of otherwise healthy body parts, and administration of puberty-blocking drugs or supraphysiologic doses of testosterone or estrogen.”

The five dissenting DAs said they were “deeply disturbed” by Abbott’s order and would not enforce it in a public letter. They called childhood sex change procedures “gender-affirming” and “life-saving.” They represent Dallas, Travis, Bexar, Nueces and Fort Bend counties.

“We will enforce the Constitution and will not irrationally and unjustifiably interfere with medical decisions made between children, their parents, and their medical physicians,” the prosecutors wrote. (RELATED: Texas Department Of Family And Protective Services Removes Web Page Celebrating Trans Youth)

The TDFPS acknowledged that performing sex change surgery on a child constitutes sex abuse in August 2021 after Abbott prompted the organization to take a stance.

“The medical evidence does not demonstrate that children and adolescents benefit from engaging in these irreversible sterilization procedures,” Paxton’s opinion read. “As stated by the Centers for Medicare and Medicaid Services, ‘There is not enough high-quality evidence to determine whether gender reassignment surgery improves health outcomes.’” 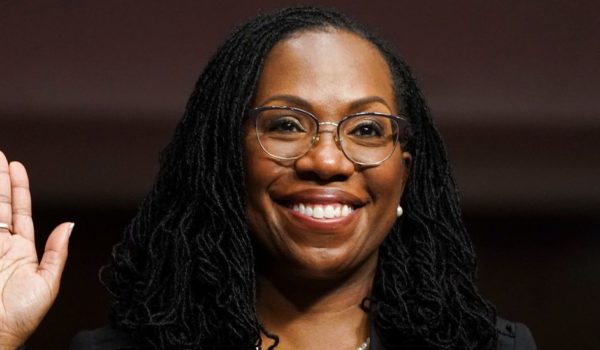