President Joe Biden’s plan to ship free COVID-19 tests to every American has one glaring issue.

The Biden administration launched Covidtests.gov on Jan. 18, which allows every American household to order four completely free at-home COVID-19 tests at no charge, to be delivered by the United States Postal Service (USPS). However, as first reported by Kaiser Health News, almost one-quarter of American households have more than four people living in them.

The White House’s new covid rapid-test giveaway will send 4 tests to each household. But nearly a quarter of Americans live in households with 5 or more residents.

If someone tries to order tests to an address that has already claimed an allotment of four tests from the website, they will be prevented from doing so. The four-tests-per-address limit disproportionately affects people of color, the outlet reported. More than one-third of Hispanic Americans live in a household with at least five residents. For black and Asian Americans, the rate is about 25%, compared to just 17% for white Americans, according to KHN. Overall, about 22% of American households have more than four residents. (RELATED: Fauci: US ‘Should Have Had More’ COVID Testing Available To Americans)

The White House’s other method of getting free tests to Americans has flaws as well. Starting Jan. 15, the federal government began requiring private insurance companies to cover the costs of customers who buy rapid tests. But that option doesn’t cover the 31 million Americans who are without insurance, or the 61 million who are on Medicare, according to the outlet. Both routes to getting free tests require an internet connection, but 13% of Americans don’t have a subscription to an internet provider, KHN reported. (RELATED: ‘That’s Not The Question I Asked’: WH Reporter Challenges Psaki During Heated Spar Over COVID Tests)

The White House told KHN it was working to address these gaps in its plan, but did not offer details on how it would do so.

Adequate testing resources have been a continual problem for the Biden administration. In October 2021, public health experts warned that a rise in cases over the holidays could result in widespread shortages of COVID-19 tests. The White House rejected their recommendations to provide free at-home test kits, a plan that could have mitigated the spread of the Omicron variant. 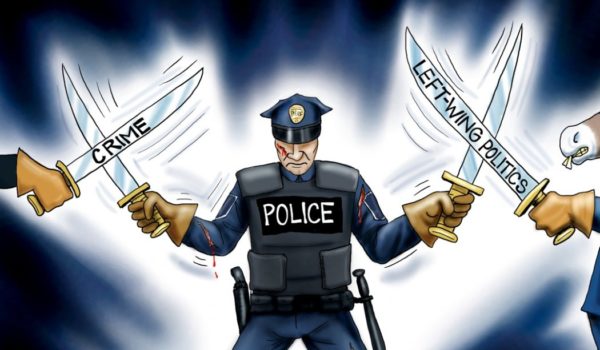