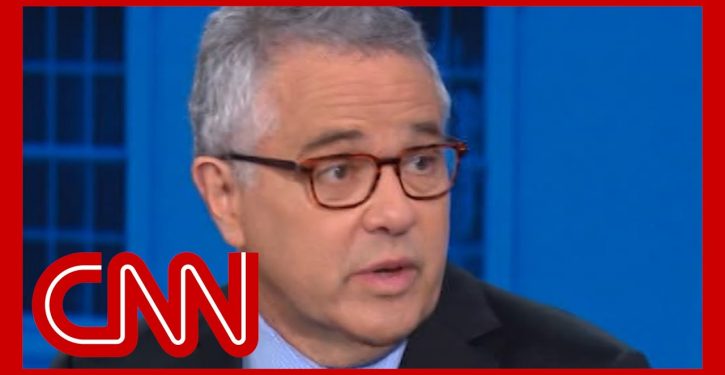 As virtuous as turning the other cheek is, there are circumstances in which doing so is inadvisable. Among those is that the wayward member of the flock is unable to explain why he committed the abomination that led to his banishment in the first place. When asked by anchor Alisyn Camerota why he didn’t exhibit better personal judgment after covering the stories of seedy characters like Bill Clinton (and Donald Trump — welcome to CNN!), the reason he gave was that he didn’t have better judgment.

Alisyn Camerota asks Toobin why he didn't "have better judgment" after having covered the stories of Bill Clinton, Eliot Spitzer, Donald Trump, and Anthony Weiner and Toobin's reply?

"Because I didn't have better judgment. Because I'm a flawed human being who makes mistakes." pic.twitter.com/OVJQGRXScA

Forget CNN and Toobin’s indiscretion for a minute and try to imagine what it would be like to have him as an attorney defending you against a murder charge: “You’re honor, my client isn’t guilty because he isn’t guilty. The defense rests.”

It will be interesting to see how Toobin’s reinstatement will affect CNN’s ratings, which have been in the toilet since Donald Trump left office. 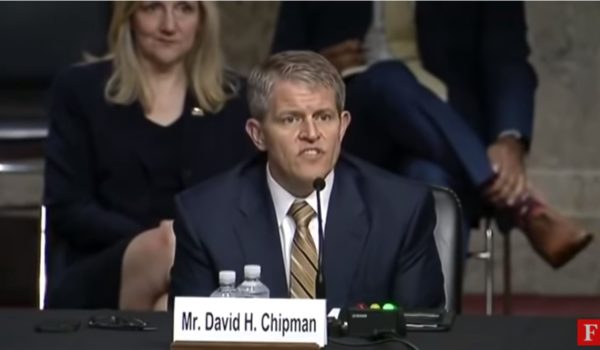