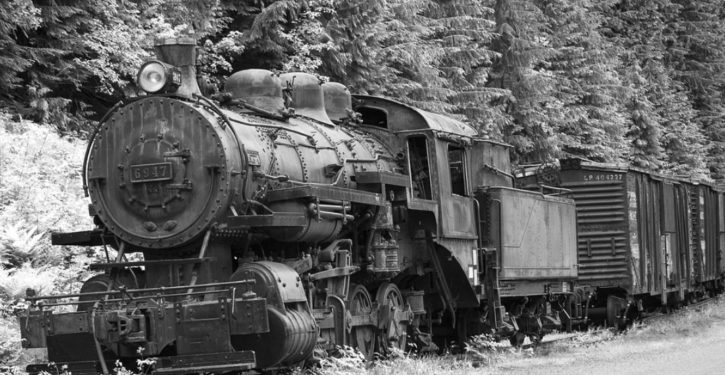 President Biden’s $2.3 trillion infrastructure plan would spend lots of money on obsolete technologies. Biden also harbors unrealistic fantasies about what trains can do, and doesn’t seem to understand what is — and isn’t — in his own plan.

In touting Biden’s infrastructure plan, the administration said it wants to make America the “global leader” in high-speed rail. But that’s a misleading pitch, because “Biden’s infrastructure plan doesn’t even include any money for high‐​speed trains,” notes transportation analyst Randal O’Toole. It contains billions of dollars to expand Amtrak to reach tiny towns where few people will ever use the train, but “zero” dollars for high-speed rail.

Even if Biden’s spending on railways did go into high-speed rail, it would still be a waste of money. As O’Toole observes, wanting the U.S. to lead the world in high-speed rail is “like wanting to be the world leader in electric typewriters, rotary telephones, or steam locomotives, all technologies that were once revolutionary but are functionally obsolete today. High-speed trains, in particular, were rendered obsolete in 1958, when Boeing introduced the 707 jetliner, which was twice as fast as the fastest trains today.” Moreover, “aside from speed,” what

Highways require infrastructure but not this level of precision. While a four-lane freeway costs about $10 million to $20 million a mile, California ended up spending $100 million a mile building its abortive high-speed rail line on flat ground.

Biden’s infrastructure plan isn’t needed to preserve America’s roads and bridges. As O’Toole notes, “America’s highways and roadway bridges are in very good to excellent condition, and their condition is improving each year…the United States has not seen a roadway bridge failure due to poor maintenance since 1989….the average roughness of all of our major roads has declined steadily for the past several decades.”

In his March 31 speech, Biden suggested his infrastructure plan could lead to modernized highways with “high-speed” trains running in their median strips. But this is an unrealistic fantasy: trains simply cannot handle the steep grades found on interstate freeways, and high-speed trains cannot handle the curves typical of interstate highways. Biden’s proposal ignores basic laws of physics.

On April 7, Biden gave a speech implying trains can go nearly as fast as planes: “Imagine a world where you and your family can travel coast to coast without a single tank of gas on a high‐​speed train,” he repeated, “close to as fast as you can go across the country in a plane.” In reality, the fastest trains in the world today are less than 40% as fast as a jet airliner.

As if that wasn’t outlandish enough, in the same speech Biden went on to say that supersonic jets will soon be able to travel 21,000 miles per hour, 15 times faster than the top speed of a Concorde. If that were actually the case, then why would any passenger take a train across America — even a high-speed train that goes 200 miles per hour? Moreover, Biden’s infrastructure plan contains “zero” dollars for supersonic planes.

Much of the spending in Biden’s “infrastructure” plan is not for infrastructure at all. For example, it will spend $400 billion on “the care economy to aid health workers,” notes The Hill.

Biden’s infrastructure plan raises the corporate tax rate to a rate higher than it is in most countries that compete with America. That could drive some companies overseas. By raising taxes so much, Biden’s plan would result in U.S. companies spending $1 trillion less on  infrastructure and fixed investment, such as privately-owned freight railways, power stations, and pipelines.

Biden calls his infrastructure proposal the “American Jobs Plan.” But it would wipe out the positions of hundreds of thousands of independent contractors, leaving them unemployed. That’s because his plan contains the Protecting the Right to Organize (PRO) Act, modeled on a California law that wiped out the livelihoods of thousands of independent contractors. Biden’s plan also contains red tape that will delay some local transportation projects. 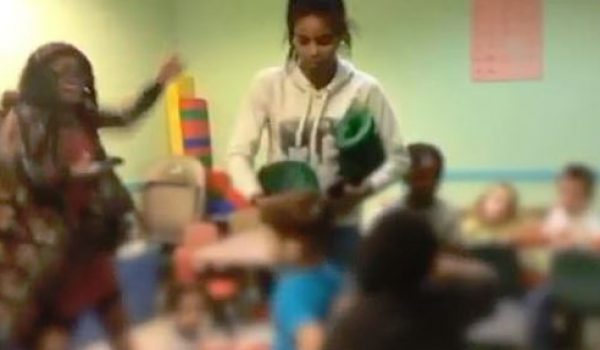