The tug-of-war rages on. The Left continues to insist that transgender students be permitted to compete athletically with students of the gender they identity with. The Right argues in favor of preserving tradition, noting that allowing “transfemales” (i.e., biological males) to compete in girls’ sports gives them an unfair advantage.

The latest state to assert independence from Joe Biden’s executive order decreeing that trans athletes be permitted to play on the team of their choice is Tennessee. Last Friday, Gov. Bill Lee signed into law a bill that in his words would “preserve women’s athletics and ensure fair competition.”

Naturally, the Left is apoplectic. The ACLU released a statement declaring:

Governor Lee’s rush to discriminate against transgender children is appalling. Transgender people have the right to participate in sports consistent with who they are, just like everyone else. [Emphasis added]

The move is not all that different from setting up gender-neutral bathrooms, which a number of schools have done.

I’d like to assure readers that the purpose of my proposal is not to mock people who believe they were born into the wrong body but to accommodate them — to accord them (in the words of the ACLU) “the right to participate in sports consistent with who they are, just like everyone else.” 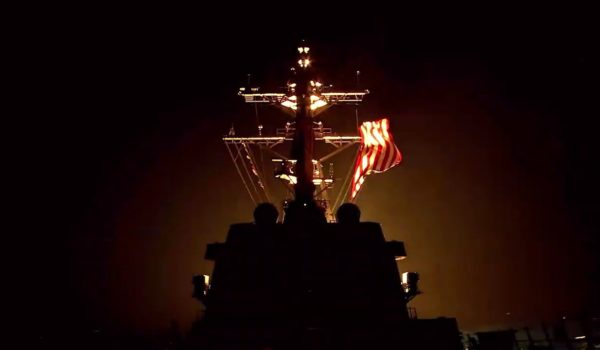 Notes on the drone swarms experienced by U.S. Navy ships in July 2019
Next Post
Cartoon of the Day: Count Fraudula 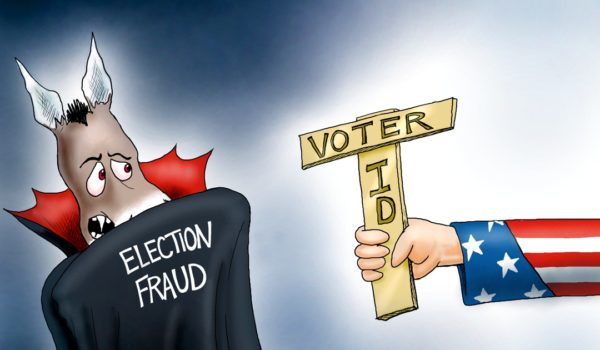