A top U.S. military commander warned lawmakers on Tuesday that China has adopted an “increasingly assertive military posture” as it seeks to supplant the United States as the world’s dominant military force.

Also on Tuesday, Chinese President Xi Jinping said in a speech that the People’s Liberation Army (PLA) should beef up its “combat readiness” and military capacity, in part to support “the comprehensive construction of the modern socialist state.”

“The current security situation of our country is largely unstable and uncertain,” Xi said in the speech, according to the South China Morning Post.

“The entire military must coordinate the relationship between capacity building and combat readiness, be prepared to respond to a variety of complex and difficult situations at any time, resolutely safeguard national sovereignty, security and development interests, and provide strong support for the comprehensive construction of a modern socialist state.”

Davidson, who is retiring later this year, told the committee that he is concerned that China is “accelerating their ambitions to supplant the United States and our leadership role in the rules-based international order.”

“They’ve long said that they want to do that by 2050,” he continued, adding, “I’m worried about them moving that target closer.” Davidson warned that the PLA is “developing systems, capabilities and a posture that would indicate they are interested in aggression.” He pointed to China’s actions in Hong Kong, on the border with India, in the Xinjiang region of Western China, and toward Taiwan as examples of Beijing’s increasingly aggressive posture against its adversaries.

“The PRC represents our greatest strategic threat,” he testified. “Beijing is growing increasingly confident, and PRC leaders have demonstrated a willingness to accept friction to pursue a more expansive set of political, economic, and security interests.”

Davidson said that without a “convincing deterrent,” the People’s Republic of China “will be emboldened to take action to undermine the rules-based international order and the values represented in our vision for a Free and Open Indo-Pacific. The combination of the PRC’s military modernization program and willingness to intimidate its neighbors through the use, or threatened use of force, undermines peace, security, and prosperity in the region.”.

On Feb. 10, President Joe Biden ordered the Pentagon to review the U.S. military’s policy toward China.

Davidson said that the PRC is “pursuing rapid, comprehensive military modernization across land, sea, air, space, cyber, and information domains.” He noted that Beijing has accelerated its military modernization initiatives, by reaching its modernization goals by 2027 instead of 2035, which was the original plan. “The PLA is pursuing several initiatives toward this end, including developing highly capable, advanced weapons systems, enhancing its training and exercise program’s scope and complexity, and expanding the breadth of its operational space across the Region.” 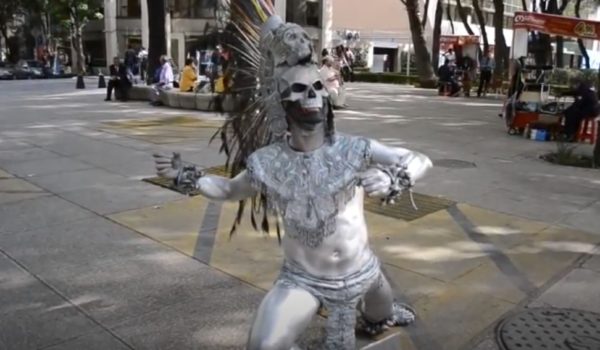